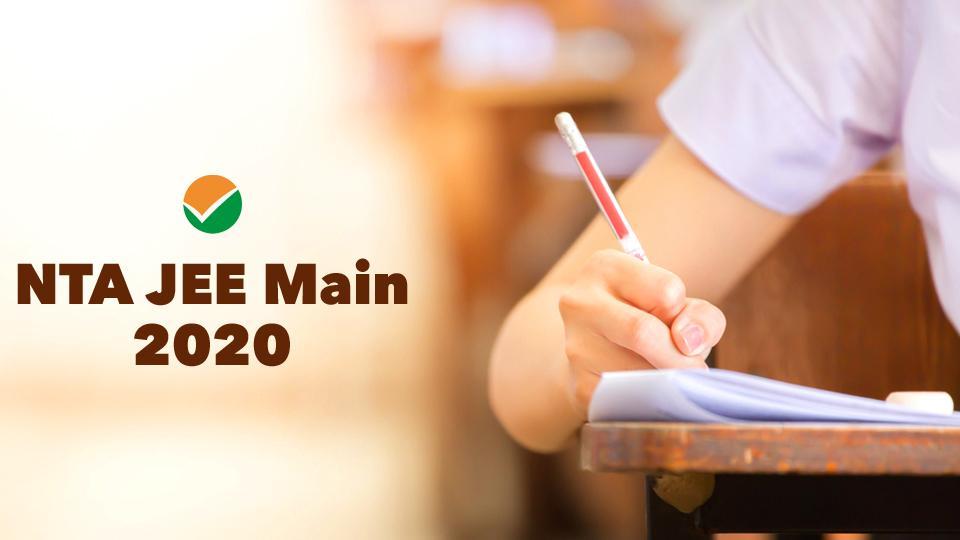 Speculations are round the corner that National Test

Agency (NTA) is planning to conduct JEE Main in multiple languages. The demand

Both, the Ministry of Human Resource and Development (MHRD) and NTA are in

consultation to make the exam multilingual.

regional languages of the states with a high number of applicants.

and Telugu may be the first two regional languages to be added. Andhra

Pradesh and Telangana in total comprised of 1.6 lakh applicants, followed by

Maharashtra with 1.1 lakh applicants in April 2019.

of JEE Main, the question paper was available in Marathi, Gujarati, and Urdu.

12. With demands being raised from other states to

conduct exam in multiple languages, the Central Government along with National

Testing Agency is preparing to conduct the exam in all 22 languages. However,

As per HRD Secretary R Subramanyam, there are technical

limitations attached to NTA, unlike NEET which is a purely offline mode

JEE Main is held in CBT mode, there are some limitations which need to be

addressed first. We are committed to conducting JEE Main in multiple languages

and the process will take time”

Also, the HRD Secretary ruled out all rumors

regarding the removal of Gujarati as a JEE Main language.

As per a recent release by NTA, JEE Main started in

2013, and requests were sent to all states in 2013 itself. However, only Gujarat

Main score after which Marathi and Urdu were incorporated into the circle. But

the two languages (Marathi and Urdu) were withdrawn in 2016.

Now with recent tweets by West Bengal CM, the issue

has gained an upsurge.

“Our country is India, which is home to so many

religions, cultures, languages, creeds and communities… However, maligning all

Centre…. Why injustice is being meted out to them?”

notification, the question papers will be set in English, and Hindi, but for

Union Territories like Daman and Diu, Dadar and Nagar Haveli, the medium of the

paper will be English, Hindi, and Gujarati.