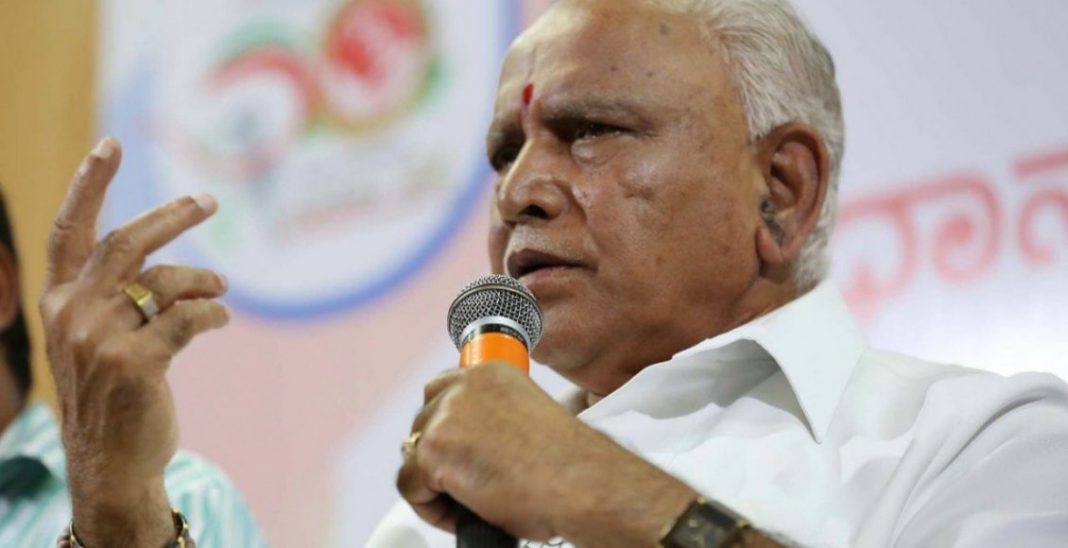 After the results of Karnataka Assembly election the blame game already started in the parties. The Janata Da (Secular) has alleged that BJP is offering its MLAs Rs 1 billion each to abstain from voting during the floor test so that the BJP could prove a majority in the House to form the next government.

“JD(S) MLAs are offered Rs 100 crore (Rs 1 billion) each. Where is this black money coming from? They are supposedly the servers of poor people and they are offering money today. Where are the income-tax officials?” said H D Kumaraswamy, who was chosen as the leader of the JD(S) at a meeting of the party’s MLAs, according to ANI.

Yeddyurappa said “The party has chosen me and given the letter to the Governor. I am hoping for a call and he told me that he will take an appropriate decision. I’ll inform you after I receive the letter from the Governor”.