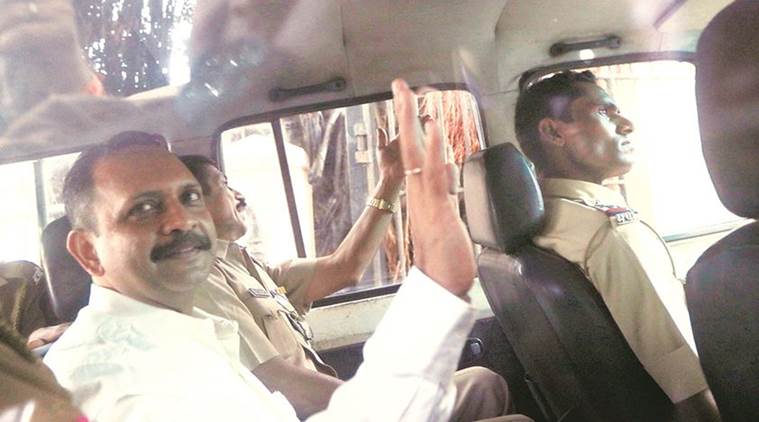 After his release from jail, Colonel Purohit said “Jay Hind, I will obey whatever order the army gives me”.

Colonel Purohit said that, “He is very happy to be free from jail and he wishes to serve the country even further.”

He will go at his house in Pune, to meet his family and pet dog.