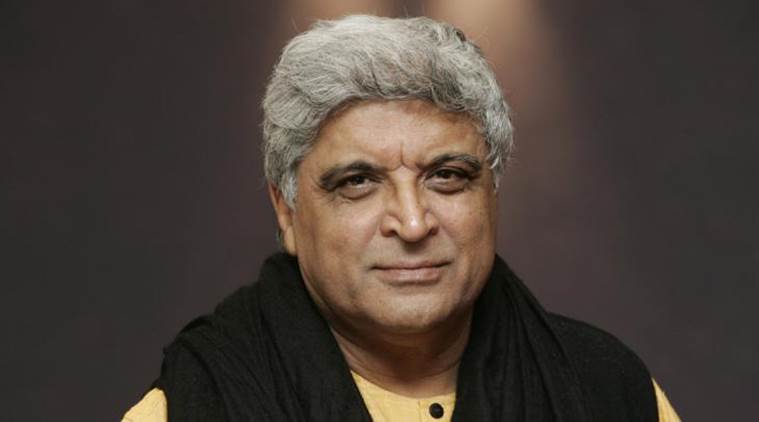 In the 2016 released film Dangal the cousin brother of Gita Phogat tells the story in the whole film. Just like that Nitesh Tiwari once again decides to do the same thing while writing the story for her wife’s film Bareily Ki Barfi. The film is based on a small city of UP and written by Nitesh and Shreyas Jain.

They want a storyteller who will also be the important character in the film. Giving a hint about Javed Akhtar five times National Award winner, Ashwini said that they want a person who will be a inseparable part of crazy Mishra family. She further said that the story of the film is based in a small city where the houses are nearby and everyone is the part of the family as he knows what is happening in everyone homes. So in their film the host is a neighbour who is the witness of entertaining journey of the Mishra family.

Ashwini states that the whole credit to bring a Padmashri on board goes to Kapil alias Juno Chopra grandson of late B.R. Chopra. Kapil said that when his father late Ravi Chopra was directing Bhagwan he requested Javed Sir to help him in the climax and after so many years the climax was the best lyrical one till date. 15 years later when he met the legend again it completes the whole circle.

The film will released on 18 August where Rajkumar is a shy Saree seller Pritam who later becomes a playboy romeo in the film who break the heart of Kirti Sanon and enters Ayushman Khurana to impress her. However the whole plan turned opposite when Bitti and her family become fan of Vidrohi and once again Chirag enters in the life of Bitti.

Praising Javed Akhtar, Juno said that the storyteller will be the person who with his language, voice tone and expression along with the humour enrich the story and Javed Sir is the perfect one to understand it.