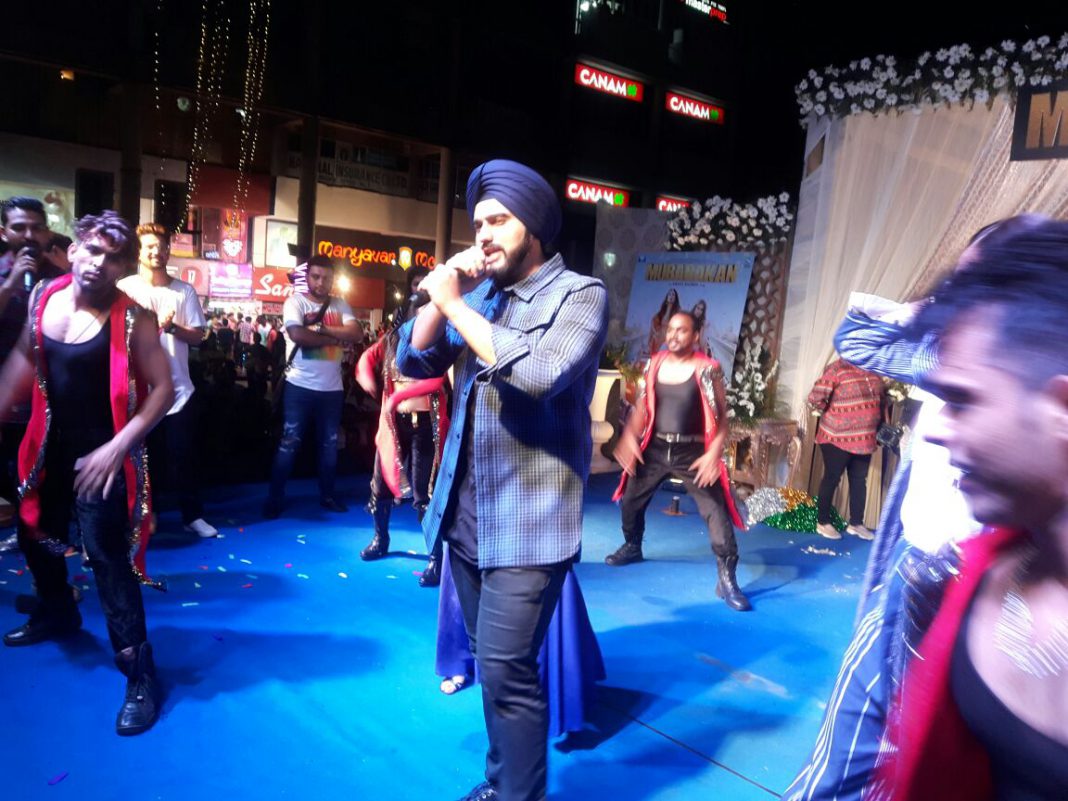 A grand stage was ready in Sector 17 Chandigarh for Ileana and Athiya where the fans are eagerly waiting for the stars.

On Friday Arjun Kapoor with his character Karan visits various radio stations in Delhi and talked about the news song Jatt Jaguar.

On Saturday with his another character Charan Arjun Kapoor present the new song before the audience along with Ileana and Athiya Shetty. The media also highlighted the song. In the evening the trio entered inside the market in a luxurious car and interacted with the people present there. 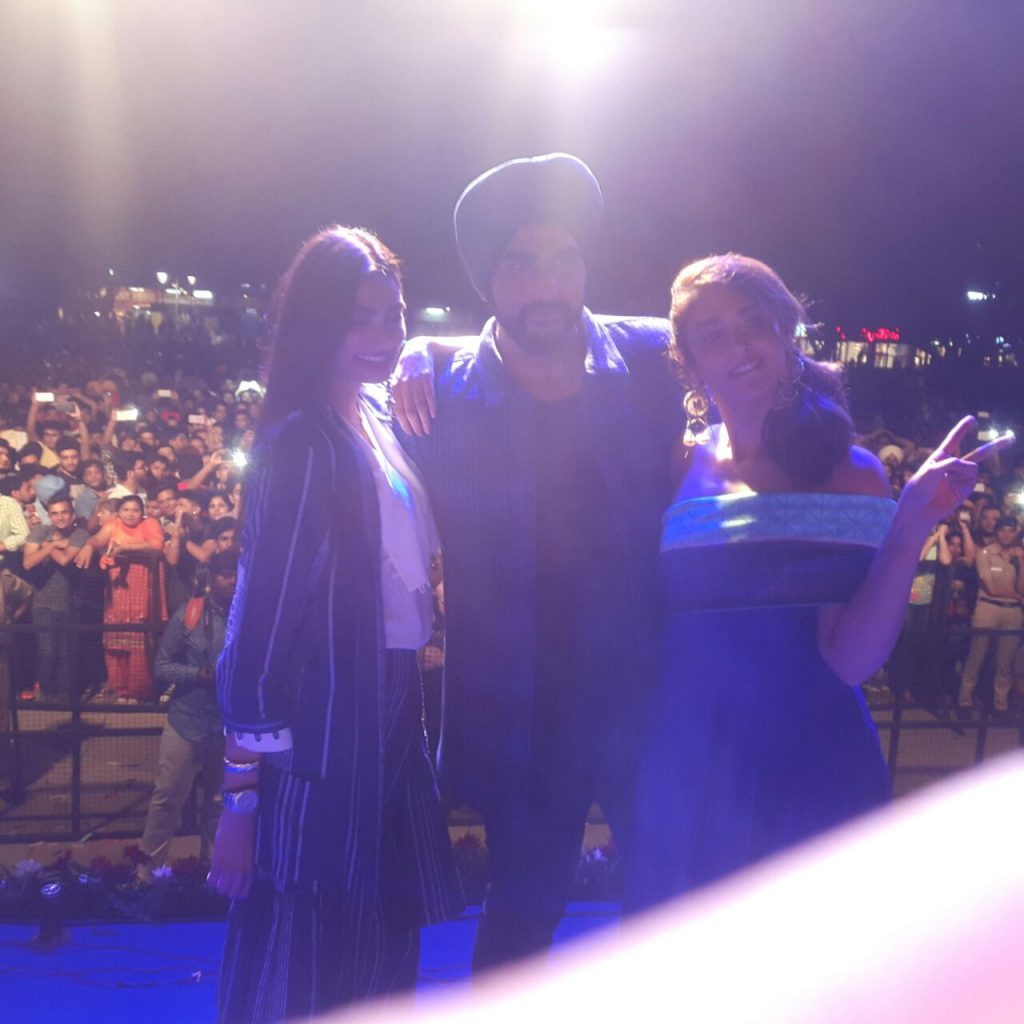 All the three film stars presented every chart buster songs of the film with Jatt Jaguar was the main attraction. Arjun also invited some of the people from the audience to dance on stage.