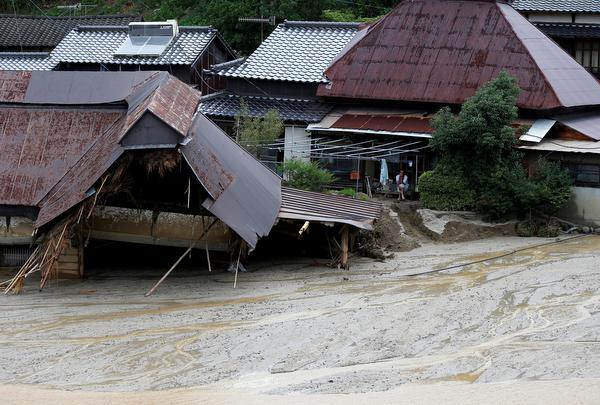 The death toll from heavy rains in Japan’s Kyushu island has reached 21 with 20 others reported missing, officials said on Monday.

The Japan Meteorological Agency predicted the region will receive 100 mm of rain in the next 24 hours and has warned of possible landslides caused by the storms, reports Efe news.

Some 1,800 people have been evacuated in Fukuoka and Oita prefecctures for their safety as of Monday, according to the public broadcaster NHK.

The agency said the heavy rains have led to one of the greatest natural disasters in the country in recent decades.