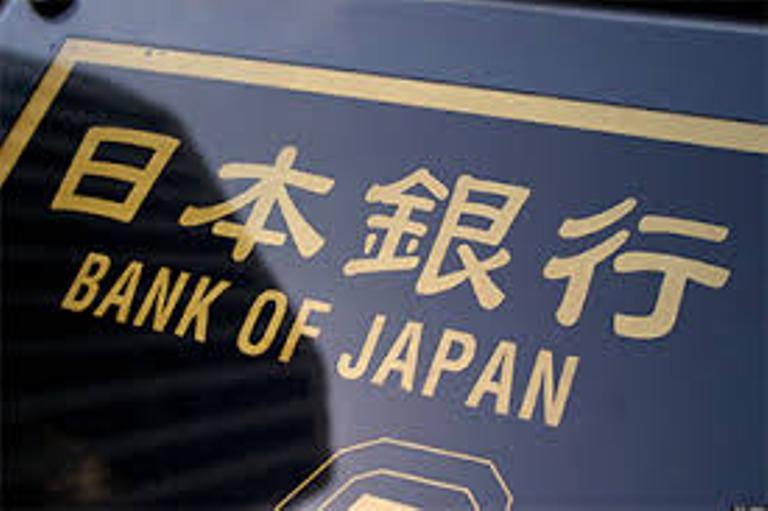 As per the reports, the central bank acknowledged government pressure for more action to drive the yen lower and help Japan's legion of exporters, but stopped short of upping its bond purchases or cutting interest rates

Instead the bank sanctioned an increase in purchases of exchange-traded funds as it attempted to accelerate inflation towards its 2 per cent target.

The moves disappointed the markets, which had expected another big influx of liquidity. The Nikkei stock fell nearly 2 per cent in afternoon trade.

Other stock markets were also down while futures trading indicated the FTSE100 and Dow Jones would open slightly down on Friday morning.

The yen rose 2 per cent against the US dollar, the Guardian reported.

“Against the backdrop of the UK's vote to leave the European Union and the slowdown in emerging economies, uncertainties surrounding overseas economies have increased and volatile developments have continued in global financial markets,” the bank said in a statement.