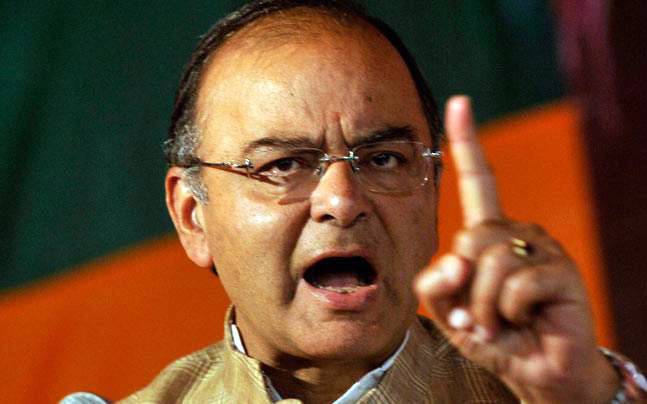 Jaitley, who holds the twin portfolios of Finance and Defence, filed the fresh suit after Kejriwal’s counsel Ram Jethmalani allegedly abused him in open court during the proceedings of another defamation suit he had filed against the Aam Aadmi Party (AAP) chief and five other party leaders.

The noted lawyer, during the cross-examination of the union minister on May 15 and May 17 in the Delhi High Court, had used certain words which were objected to by Jaitley.

Advocate Manik Dogra, who is representing Jaitley, said they had filed a fresh civil defamation suit against Kejriwal as he, through his counsel, had used abusive language in the open court, which was also recorded in the order sheet. This warrants filing of a separate defamation suit, he added.

Jaitley had filed a civil defamation suit earlier seeking Rs 10 crore in damages from Kejriwal and five other AAP leaders — Raghav Chadha, Kumar Vishwas, Ashutosh, Sanjay Singh and Deepak Bajpai — for accusing him of financial irregularities in the Delhi and District Cricket Association (DDCA) of which he was president from 2000 to 2013.

Jaitley had denied all the allegations levelled against him by the AAP leaders.

Besides the civil defamation suit, Jaitley had also filed a separate criminal defamation case in the trial court against the AAP leaders.