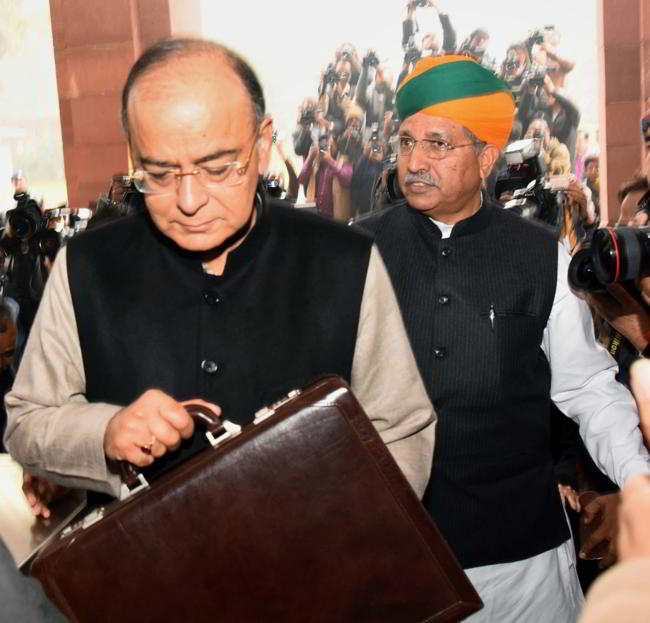 "For defence expenditure excluding pensions, I have provided a sum of Rs 2,74,114 crore including Rs 86,488 crore for defence capital," Jaitley said delivering his Budget speech for financial year 2017-18.

To end the hassle of booking railway tickets for service personnel, Jaitley announced an online tickets booking system, and said, "They do not have to face the hassle of standing in the queues with the railway warrant."