Jaitley announces a major push in credit for farmers 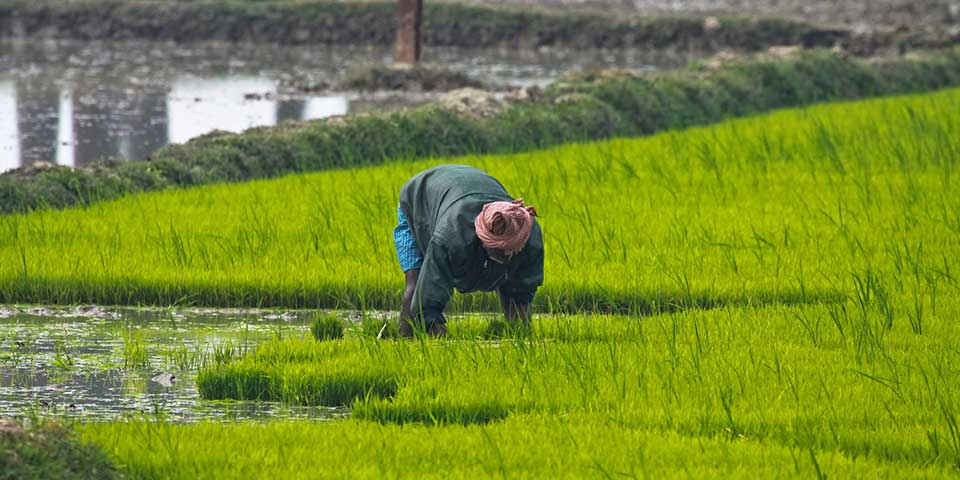 Special efforts will be made to ensure adequate credit to "under served" regions like eastern states and Jammu and Kashmir, Jaitley said presenting the Union Budget 2017-18 in the Lok Sabha.

Noting that about 40 per cent of the small farmers procure loans from cooperative structure, Jaitley said the government will support National Bank for Agriculture and Rural Development for the computerisation and integration of its 63,000 "functional PSEs" with core banking support and financial cooperatives.

This integration will be done over three years at an estimated cost of Rs 9,800 crore with financial participation from the states.

"This will ensure seamless flow of credit to small farmers and marginal farmers," he added.

He also termed the Pradhan Mantri Fasal Bima Yojana (PMFBY) as an important step in safeguarding farmers' crops against natural calamities, and announced a coverage of 40 per cent for the current fiscal year, increased from 30 per cent in 2016-17.