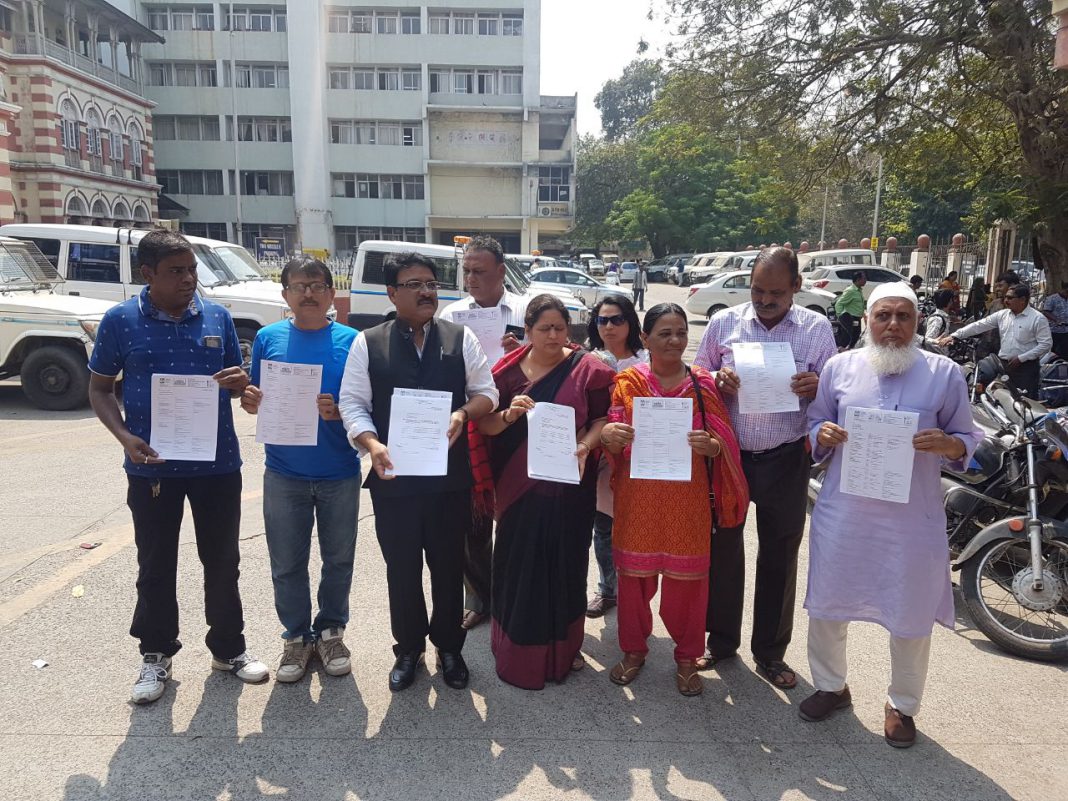 GPCC General Secretary Narendra Rawat and VMC Municipal Councillor Ami Rawat on behalf Jago Vadodara movement gives a memorandum to the collector to set up a CBI inquiry in the corruption of land acquisition for PPP projects in Vadodara under Pradhan Mantri Awas Yojna and Mukhya Mantri Awas Yojna. They said powerful people like CM, Ministers, MLA’s and other top officials might be involved in land dealings so the central inquiry agency can be involved for a free and fair inquiry.

The organisation represents the matter in the month of January this year demanding a review of economic experts and social engineers on the way Pradhan Mantri Awas Yojna is implemented across the country. They also demand that all the housing projects are implemented by government instead of the PPP model resulting to big loss. 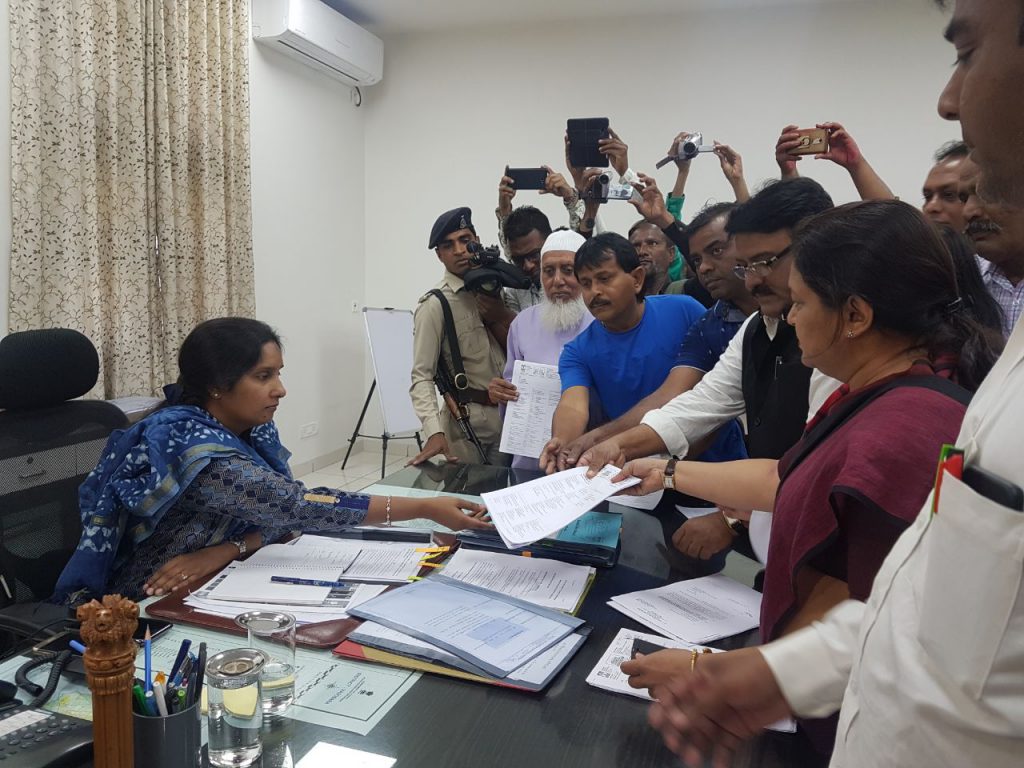 They give example of Vadodara with loss projected up to 15000 to 20000 crores in land dealings. The representation was taken into consideration and government set up a inquiry and hand over it to Principal Secretary of Gujarat to examine and necessary action may be taken. However Jago Vadodara fear that powerful political persons might influence so they demand for CBI inquiry in the matter.

“The scam is in crores and we doubt that many powerful people like CM, Ministers, MLA’s and other high officials involved in finalising the land dealings might throw their weight in the matter. So we request the CBI inquiry in the matter with the team of experts from Central government ensuring free and fair investigation,” said Narendra Rawat.