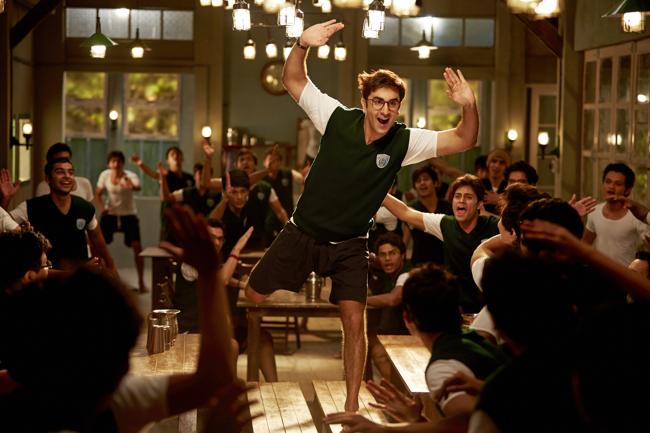 Ranbir Kapoor is playing a school boy in the film and the school where the shooting was done becomes the important part of the film. 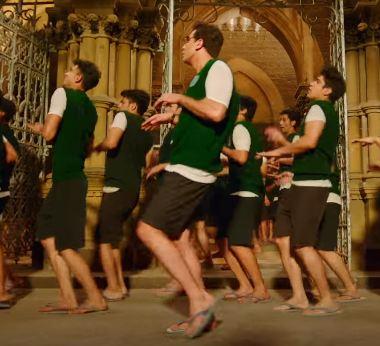 Jagga Jasoos proved to be visual delight as the shooting was also done in desert and roads of Morocco. Kept this in mind the makers decide to shoot the film inside a real school to make audience relate to the film. In the second song Galti se Mistake Ranbir Kapoor is seen in a role of school boy and the song was shot inside the hostel.

The trailer and two songs kept the audience glue to their screens and increase their excitement for the film. The film is slated to release on 14th July 2017 in cinemas.