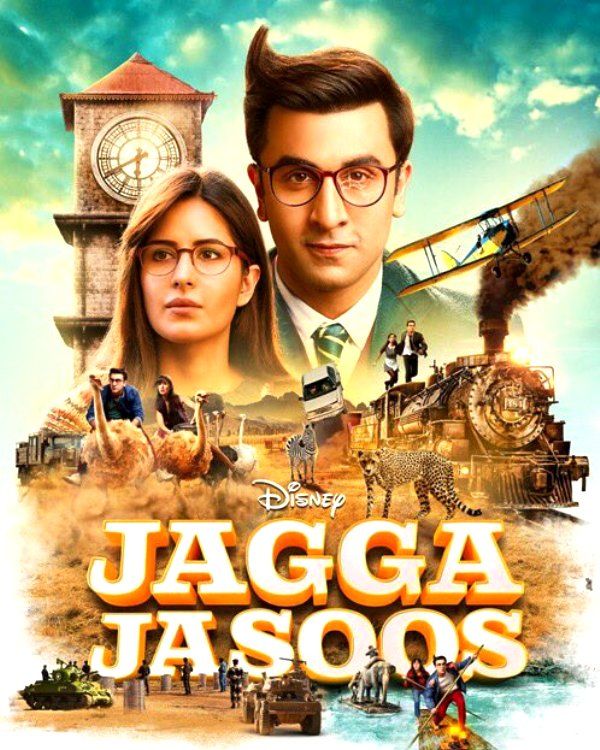 With the release of ‘Jagga Jasoos’, the wait is finally over.

And we know when Big B certifies a movie; we can’t afford to miss that movie.

‘Jagga Jasoos’ is winning accolades for its cinematography and stunning visuals in addition to ace direction by Anurag Basu.

‘Jagga Jasoos’ effectively encompasses the ups and downs and many adventurous moments that Ranbir aka Jagga and Katrina aka Shruti indulge in.

The film is an adventure drama where Ranbir’s character is on the look for his missing father.

The film stars Ranbir Kapoor and Katrina Kaif in the lead with music composed by Pritam. ‘Jagga Jasoos’ is running strong at the box office.