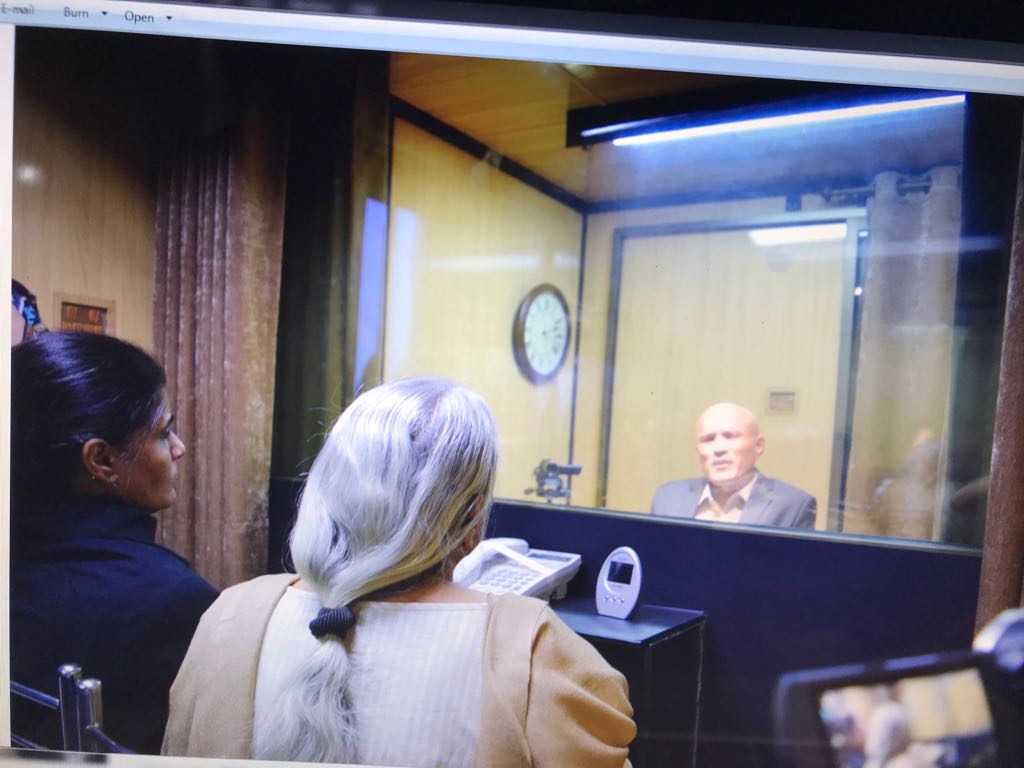 The mother and wife of Kulbhushan Jadhav reached Islamabad on Monday for a meeting with the alleged Indian spy sentenced to death by a Pakistan military court.

According to itinerary details obtained by Geo News, Jadhav's mother Avanti and wife flew in to Islamabad via Dubai. They will meet him at the Foreign Office on Monday and are slated to leave the same day .

Indian Deputy High Commissioner J.P. Singh will also be present at the meeting, which will last for 30 minutes, according to the Foreign Office spokesperson. 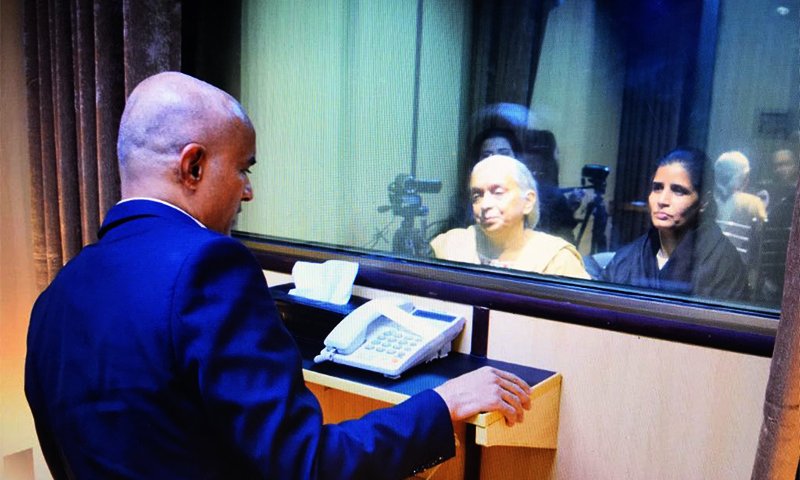 The roads leading from and to the Foreign Office building have been closed to traffic ahead of the meeting.

A Mumbai-based former naval officer-turned-businessman, Jadhav was arrested on March 3, 2016, and was sentenced to death by a Pakistani military court on charges of espionage and terrorism.

After persistent demands by New Delhi, the Pakistan government finally permitted the meeting terming it as "purely on humanitarian grounds".

India has maintained Jadhav's innocence and said he was kidnapped from Iran where he had gone for handling his businesses after superannuation from the Indian Navy.

Despite the death verdict, Pakistan last week reiterated that he was not under a threat of an immediate execution as his mercy petitions were still pending.