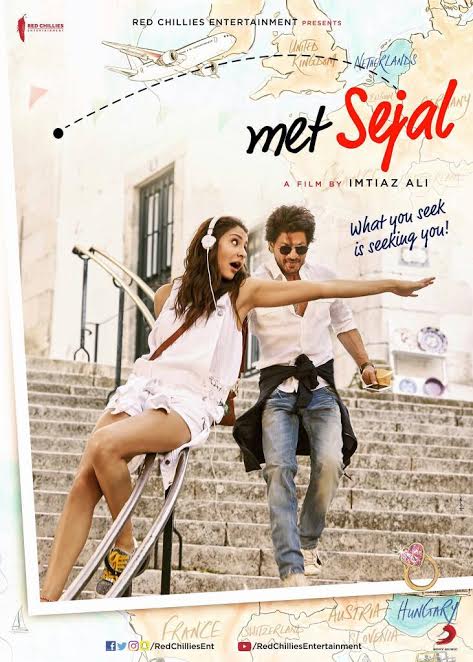 Imtiyaz Ali’s love story ‘Jab Harry Met Sejal’ gets good response after the poster of the film was recently released. Fans of Imtiyaz always wait for different love story from him and this one is also not different. Director Imtiyaz Ali and Shahrukh Khan are working first time in a film.

The film is has many specialities but top of them all is that after a long time Shahrukh Khan and Anushka Sharma is romancing on screen. Anushka is playing the character of a Gujarati girl for the first time and her name is Sejal in the film. While Shahrukh Khan character Harinder is a Punjabi Boy in the film. 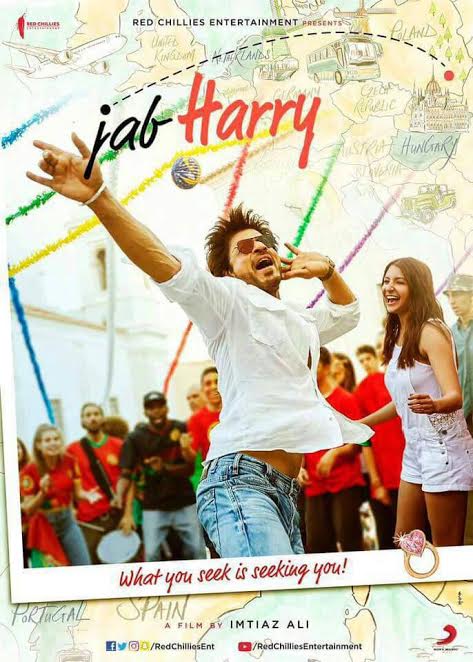 Anushka’s first film ‘Rab Ne Bana Di Jodi’ opposite Shahrukh Khan was superhit and both the stars done two films together before that. Both of them looks good on screen and audience loves them.

Now the hit pair once again paired opposite each other and people are safely waiting for the magic they creates while romancing on screen. ‘Jab Harry Met Sejal’ is beleives to be create the same magic after its release.