Connect Gujarat
#Beyond Just News
More
Home Gujarat “It’s time to change and he appeal the people to vote for... 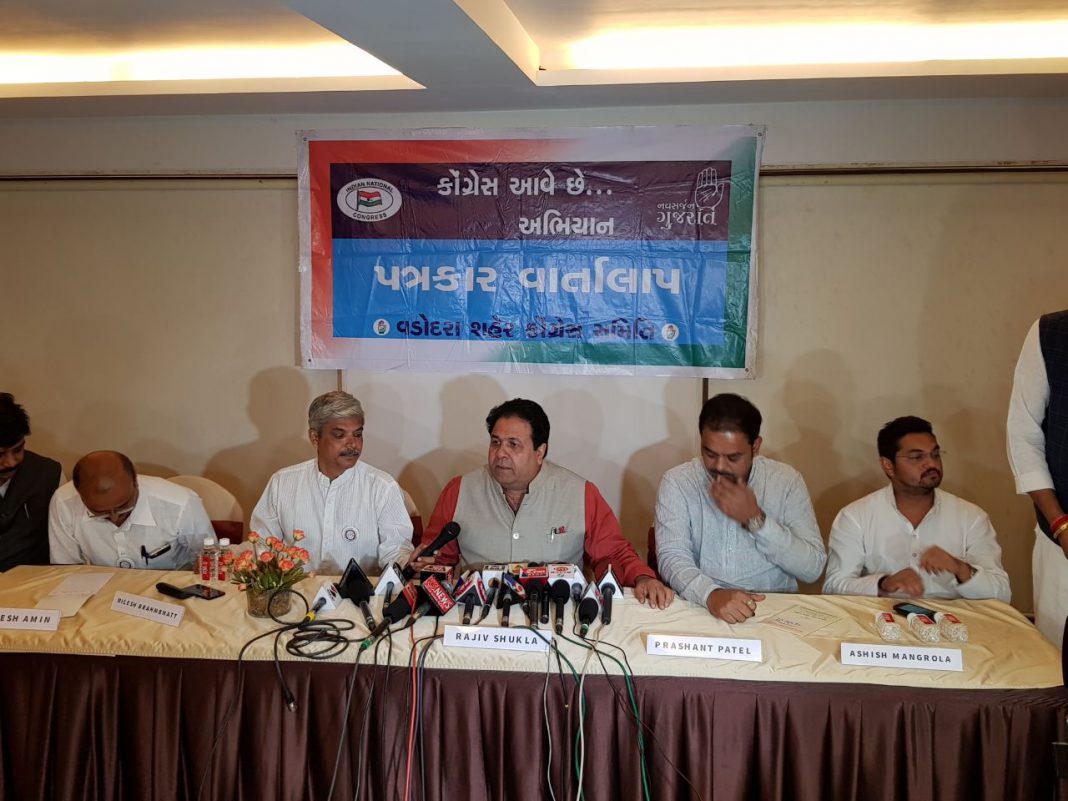 “PM Narendra Modi and his leaders are fighting the election on old things and mislead the people by his emotions. Every Prime Minister before him came to the centre with lots of hard work and he done nothing new,” said Rajiv Shukla Rajya Sabha MP on his visit to Vadodara. He said  it’s time to change the government in Gujarat and he appeal the people to vote for them.

Attacking the BJP he said in their 22 years of ruling in Gujarat they done nothing what they promise. The only thing they done is accepting the schemes that Congress started.

“When we are in the center the Aadhar card they oppose it and now they accept it as a important document. They only accept the schemes what we started and done nothing specially in Gujarat,” said Shukla. 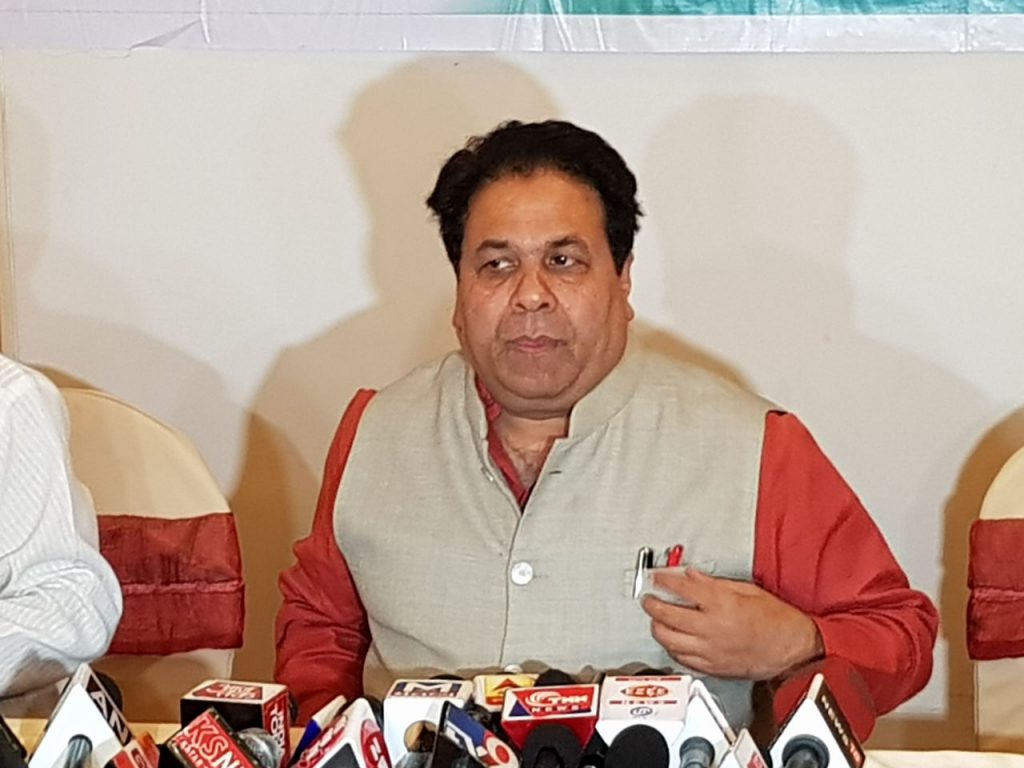 He said they failed to keep their promise to give employment to the youth, ends corruption, down the inflation in their 22 years rule. If that is not all the GST and demonetisation further make the situation worse in Gujarat. He appealed to the people of Gujarat to give Congress a chance to prove themselves in this elections as now their is a need for change here.

He further said BJP is creating the scenario with their speech and all and PM himself talks about Gujarat. But can he explain why there is no cabinet minister from Gujarat in the government.

He said PM Modi misleads the people of Gujarat emotionally by talking about his hardwork to reach there. He said every PM reach there with lots of hardwork and be done nothing new. The only thing is on sensitive matters he kept his silence and don’t speak anything.

Finally he said about feeling the change in Gujarat and the people will definitely vote for Congress in the elections.