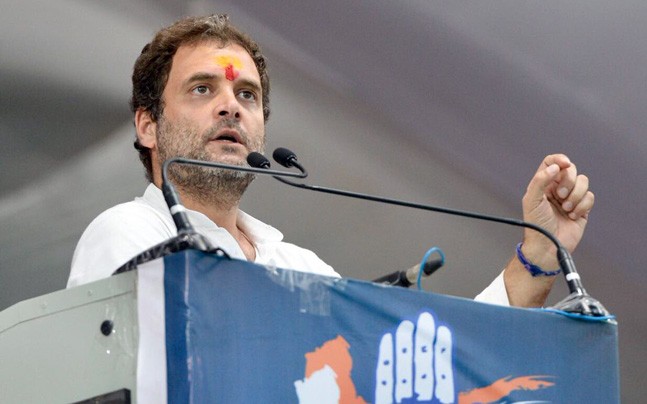 Madam Chief Minister, with all humility we are in the 21st century, Gandhi tweeted along with a news story with the headline 'Rajasthan ordinance is against free speech, say legal experts'.

The state government has, through an ordinance, made amendments to the Criminal Procedure Code, 1973, and Indian Penal Code, 1980, to stop courts from ordering an investigation on both serving and former judges, magistrates and public servants in the state.

Besides, no investigation can be conducted by any probe agency against them without there being any prosecution sanction.

It also stops the media from reporting on the issues until the sanction has been issued.

The move has met with large-scale criticism, with politicians and rights bodies terming it as unconstitutional and a move to shield the corrupt.