Connect Gujarat
#Beyond Just News
More
Home News Italy could not qualify for World Cup for the first time in... 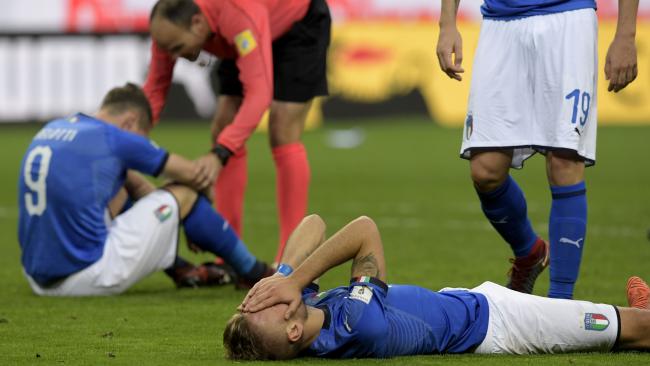 Four-time champion Italy has not qualified for the first time in 60 years for the FIFA World Cup, after a goalless home draw with Sweden in their second leg of their playoff. This means that Italy’s team will not be able to play in the World Cup for the first time since 1958. Sweden prevented Italy from drawing 0-0.

Italy’s team failed to qualify for the second time in the FIFA World Cup in their soccer history. Italy’s the four-time former champions team kept the ball more time but failed to make enough chances.Despite the support of 74,000 fans in a white-hot atmosphere at the San Siro the 2006 World Cup winners could not find a way through.

Italy’s players collapsed onto the pitch in despair as the final whistle went and veterans such as Giorgio Chiellini were inconsolable.

The crowd’s support during the game quickly turned to hostility as boos rang around the stadium.