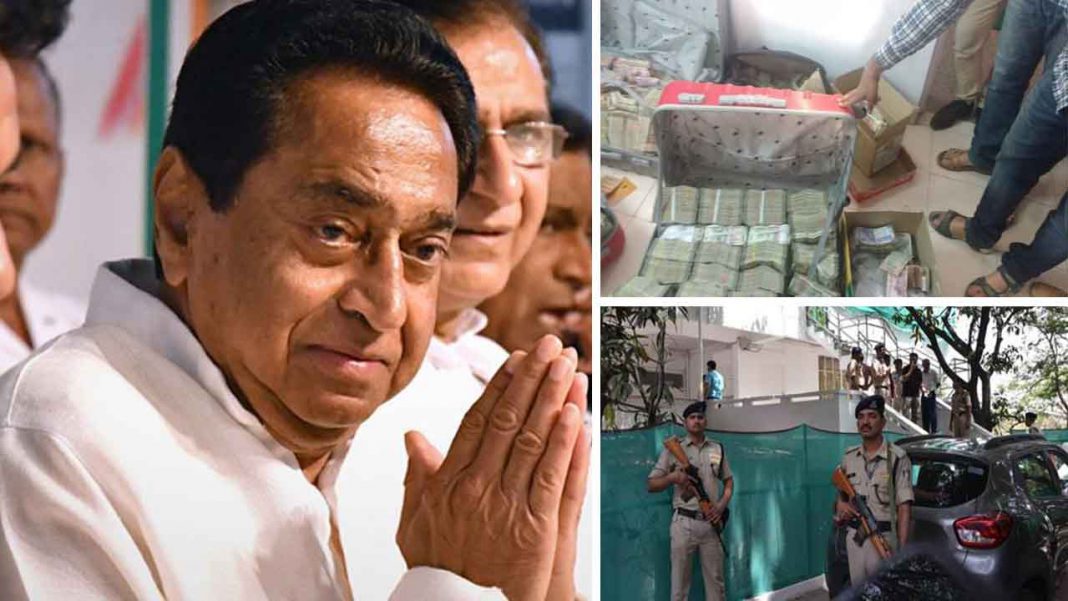 Delhi Directorate of Income Tax on Monday detected a wide spread, organised racket of unaccounted cash of about Rs 281 crore in Madhya Pradesh. The team raided several properties that belong to businessmen, politicians and people related to other public services.

The development comes even as the Income Tax department’s searches against close aides of Madhya Pradesh Chief Minister Kamal Nath and others continued on the second day Monday.

The poll body had on Sunday enforcement agencies to inform it about any such exercise before undertaking it. The Election Commission strongly advises that all enforcement actions during the election period, even when conducted ruthlessly with a view to curb the blatant electoral malpractice (of using money power to influence voter behaviour), be absolutely neutral, impartial and non-discriminatory.

Further, in case of suspected use of such illicit money for electoral purposes, the Chief Electoral Officer should be kept suitably informed while the Model Code of Conduct is in force,” a letter issued by the EC to investigation agencies read.