IT raid at K 10 group of business in Vadodara 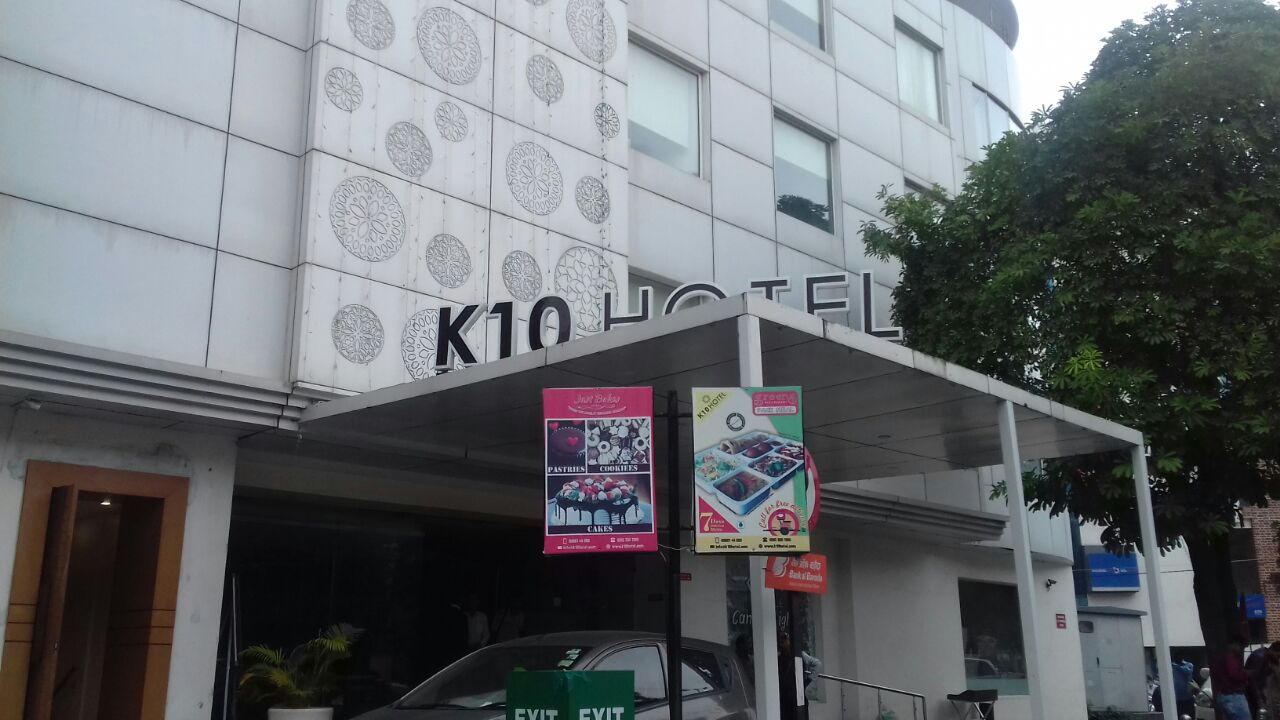 Income tax department raided at around 20 places of well-known K-10 group associated with hotels, real estate and share bazaar in Vadodara city. About 100 officials of IT department in 50 vehicles reached the hotels, construction sites and share bazaar offices and searched as part of the raid.

As per the details well known K 10 group run by Ketan Shah and his partners has many business establishments in the city. On Tuesday the IT department raided their hotel near Natubhai Circle, share market office at Manubhai tower, construction site at Sarabhai estate, offices and homes of their partners. 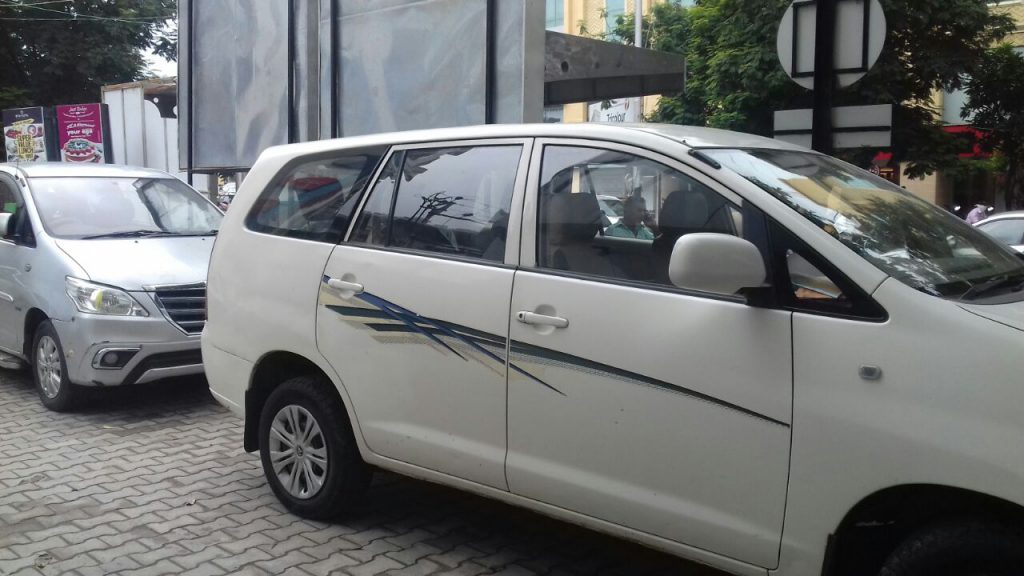 The mega raid shook the businessmen in the city as such a big time operation held after a long time. As per the sources the IT department seized many important documents from the raid and also get the details of the money transactions.

As the IT department in big numbers reached the spots the police also made strict security arrangements for the smooth operation. No one is allowed to enter or leave the place during the raid. 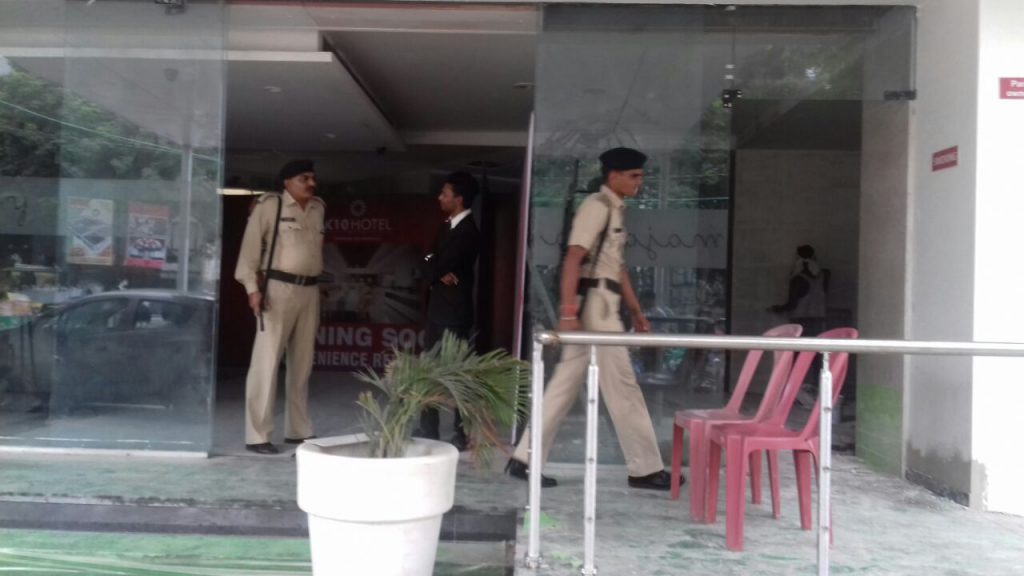