ISRO: The best example of Make in India 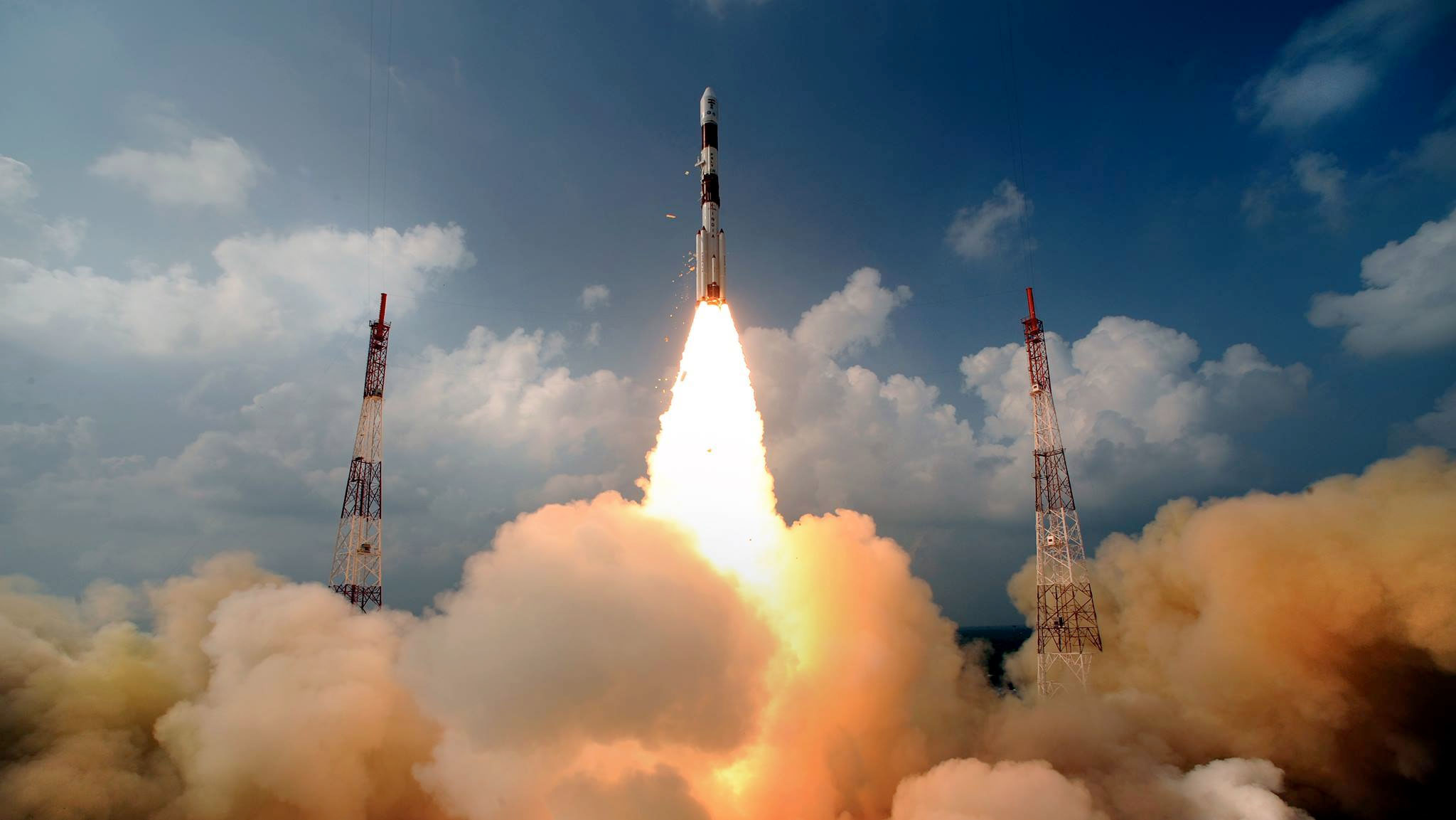 The launch of a satellite for India’s own GPS shows Isro’s innovations are clearly the best Make in India products and, at the same, the most cost-effective space programme in the world.

India successfully launched a satellite last week, which is our country's own satellite navigation system.In the world only four other countries have this capability namely US,Russia,China and European Union.This all have GPS (Global positioning system)of their own.

Indian Regional Navigation Satellite System (IRNSS), made up of seven satellites will not only strengthen the country's strategically ,but it will also be useful in disaster management.

This is a best achievement for the Indian Space Research Organisation (ISRO).In another three years it will celebrate its golden jubilee—given its amazing track record, this will be an anniversary to look forward to.