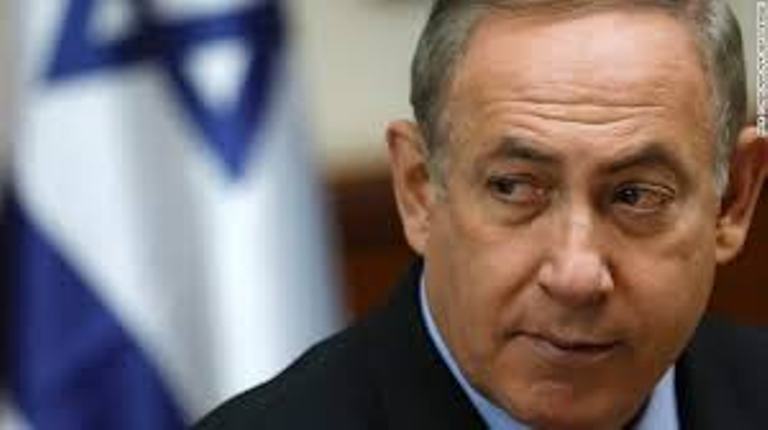 The Prime Minister of Israel, Benjamin Netanyahu has been caught in the hands of media that has strongly condemned the current government of having involved in corrupt activities.

The meaning of Corruption is elusive; its presence is everywhere. And it is as old as aman for Satan was there even before God breathed life into man. It was Satan who corrupted our ancient predecessor and caused his fall from paradise. Not content with what he had done, Satan is still at work. And now, is his golden age.

Prince or pauper, peon or Prime Minister, young or old, he has no discrimination, no religious differences, no racial prejudices, men or women, all are equal. When he touches with his magic wand, all become his firm believers. Watergates, Bofors,andPamella’s are but a few of his chosen executives. Empires fall and rise, governments come and go, wealth passes hands, heads roll,and justice shivers. It is not easy to kill this million-hooded dragon. The hands of the law are not strong enough to catch it. No government can convict it,and no court can punish it. But only the faceless common man can do it. When he raises his feeble voice and makes his protests audible, corruption beats a fast retreat.

Netanyahu and his involvements in corrupt activities

There has been a lot of allegations since Netanyahu came into power in the year 2015. The first ever major case that was registered on Netanyahu was in December 2016. The media and the opposition parties of Israel are at a fury at the present government and has slashed several claims of bribery. The following are some of the cases where Netanyahu is conspired to be a part of:

What are the conditions at present in these cases?

Case 1000 and Case 2000: As mentioned by the police officials after a thorough check-up, the PM of Israel can be chargedwith these cases.

Case 3000: Netanyahu is not a suspect in these cases.

The government of Israel is under severe scrutiny as worries are surrounding the air that the PM might have to step down if the allegations are proved true. This also sets an example that a PM who is the face of the nation should never involve himself in any such wrong activities.

FIR registered in the case of explosives in vehicle near Mukesh...