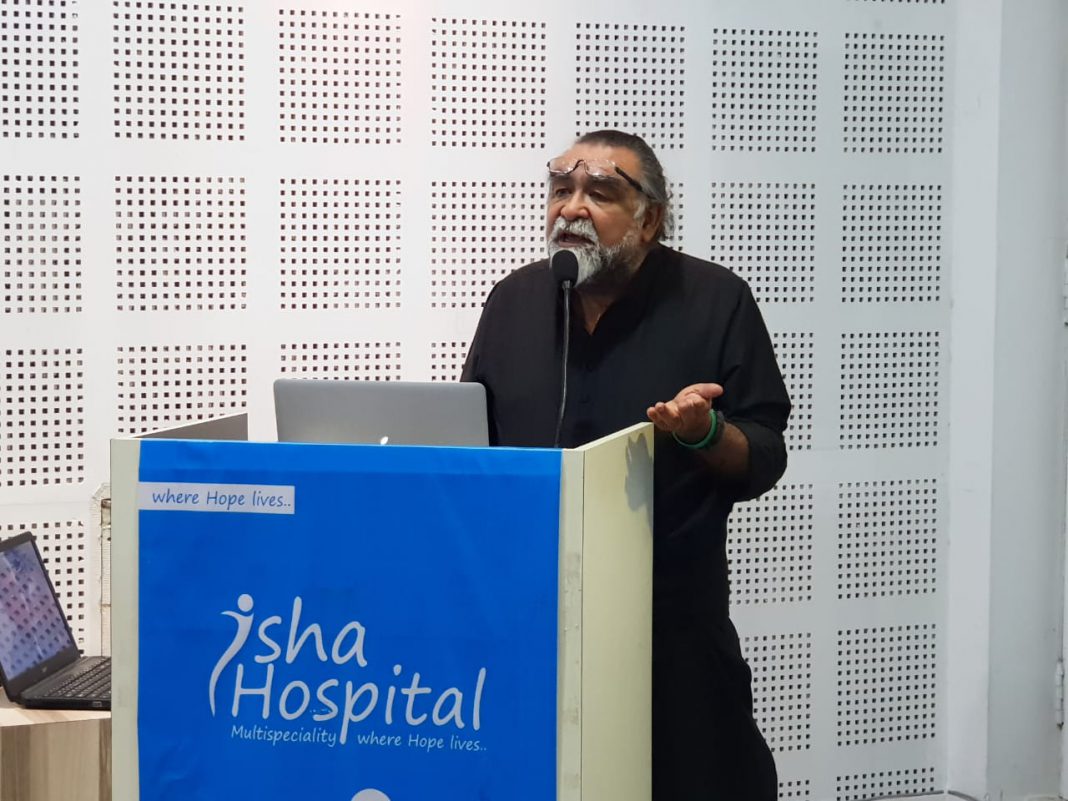 Prahlad Kakkar celebrated Ad Guru, Chairman India SME Forum and Ad Film Director said the mental strength of the patient is important to fight cancer apart from the medicines given by the doctors. He also put focus on the tradition ancient methods like fasting to fight with the diseases as the body has its own mechanism to fight but we somehow stops it to fight. 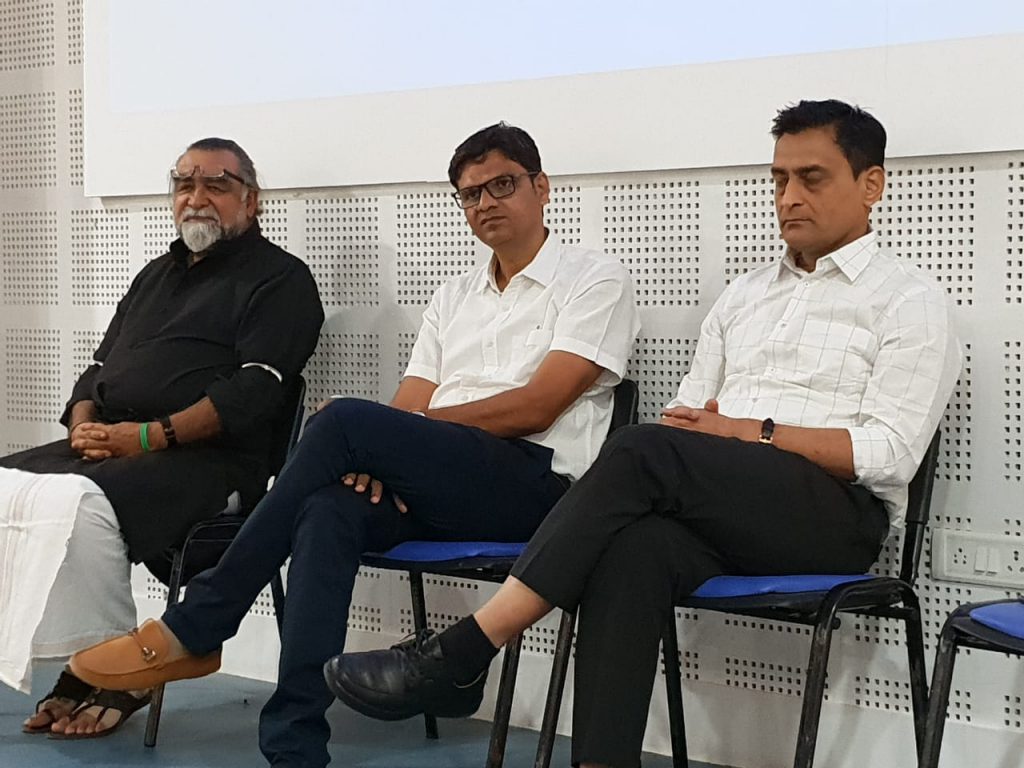 Kakkar is in the city to inaugurate the department of Oncology at the Isha Hospital which add a new super speciality in the existing multi specialties. Briefing the cancer patients Ad Guru Prahalad Kakkar gives them the new way to thinking about their disease and inspire them to lead a normal life.

“We feel medicines are the only cure of cancer but the will to fight the disease is the real remedy. Secondly there are traditional ways to fight the diseases and the oldest form is fasting which still continues. The body itself has its own mechanism and capable of fighting diseases but sometimes we stop it. If we can observe a day fasting in the week it can do wonders for the body. Our lifestyle also matters the most and a little bit change in it can help us fight the diseases,” said Kakkar.

lsha Hospital and Hemato Onco Clinic (HOC) have collaborated to bring best of the Cancer Treatment and Care for the people of Vadodara and periphery. They introduce DEPARTMENT OF ONCOLOGY not only to treat but include preventive aspects in it.