Home > World > Is Syria suffering the result of some political agenda?
World

Is Syria suffering the result of some political agenda? 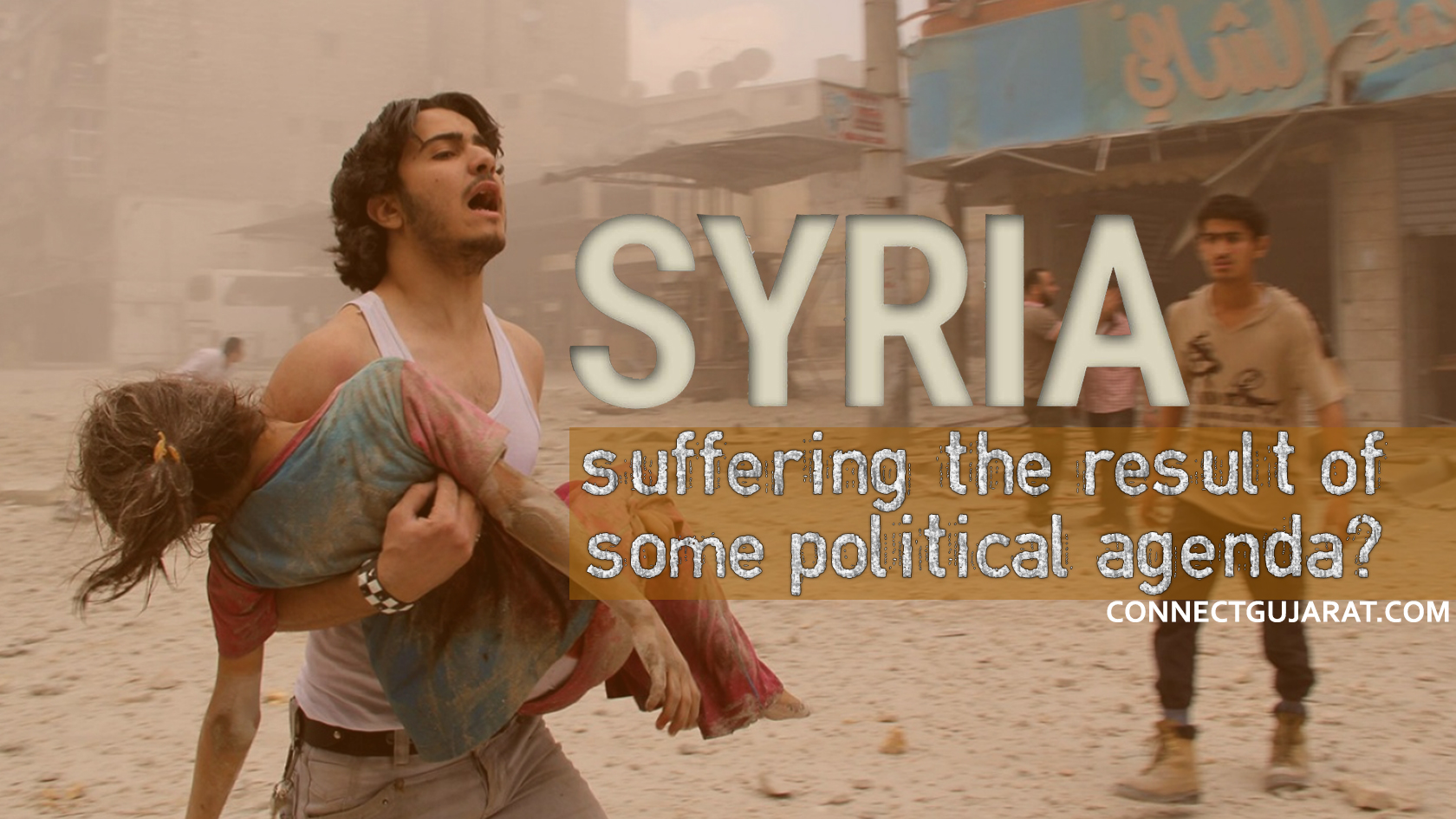 The pictures of Syrian kids dying in millions have made a billion hearts bleed. The Syria war is said to be the war between the power-hungry ruler of Syria,and the common people is what one hears. To understand if Syria is suffering as a result of some political agenda, then one needs to know what gave rise to the war?

The present President of Syria who is the son of the President of Syria was a very rude man. He was very dominating in nature,and he never heeds ears to the queries of the people. When his son ascended the throne after his death, he behaved like a very kind leader only to show his true colors later. He started behaving like his dad and people were not happy with that treatment. They spoke to him using non-violent means,but he never seemed to bother. So, a militant group rose up against the government and started fighting against the government. Now, the government is in the pursuit of killing the militants are killing innocent souls alike.

Why aren't the other countries of the world unable to voice out?

The countries within the Arab regime are divided by religion,and there is an inner conflict for long in those regions. The other countries of the world are dependent on the erstwhile Arab countries for their oil resources. The countries do not want to suffer by interfering in such sensitive issues.

There must be a solid reason behind the formation of a strong political agenda that does not bother about the million lives that are killed every day. The personal interests, greed over riches has elevated the cause of the war. The reasons are yet not known explicitly.

Thus, one can say that the need for an immediate solution is most important for a situation like what is prevailing in Syria. The World peacekeeping organizations should intervene and make sure that the state is at peace and no political agenda kills the lives of millions. Stronger voice support from parts of the world other than Syria is sure to bring down the heinous crimes that are committed against the citizens of Syria; any government can no longer sustain when many across the world hates it,and one should never miss out the chance to make their voice heard.