Top
Home > Gujarat > Is Gujarat a reliable state for investing?

Is Gujarat a reliable state for investing? 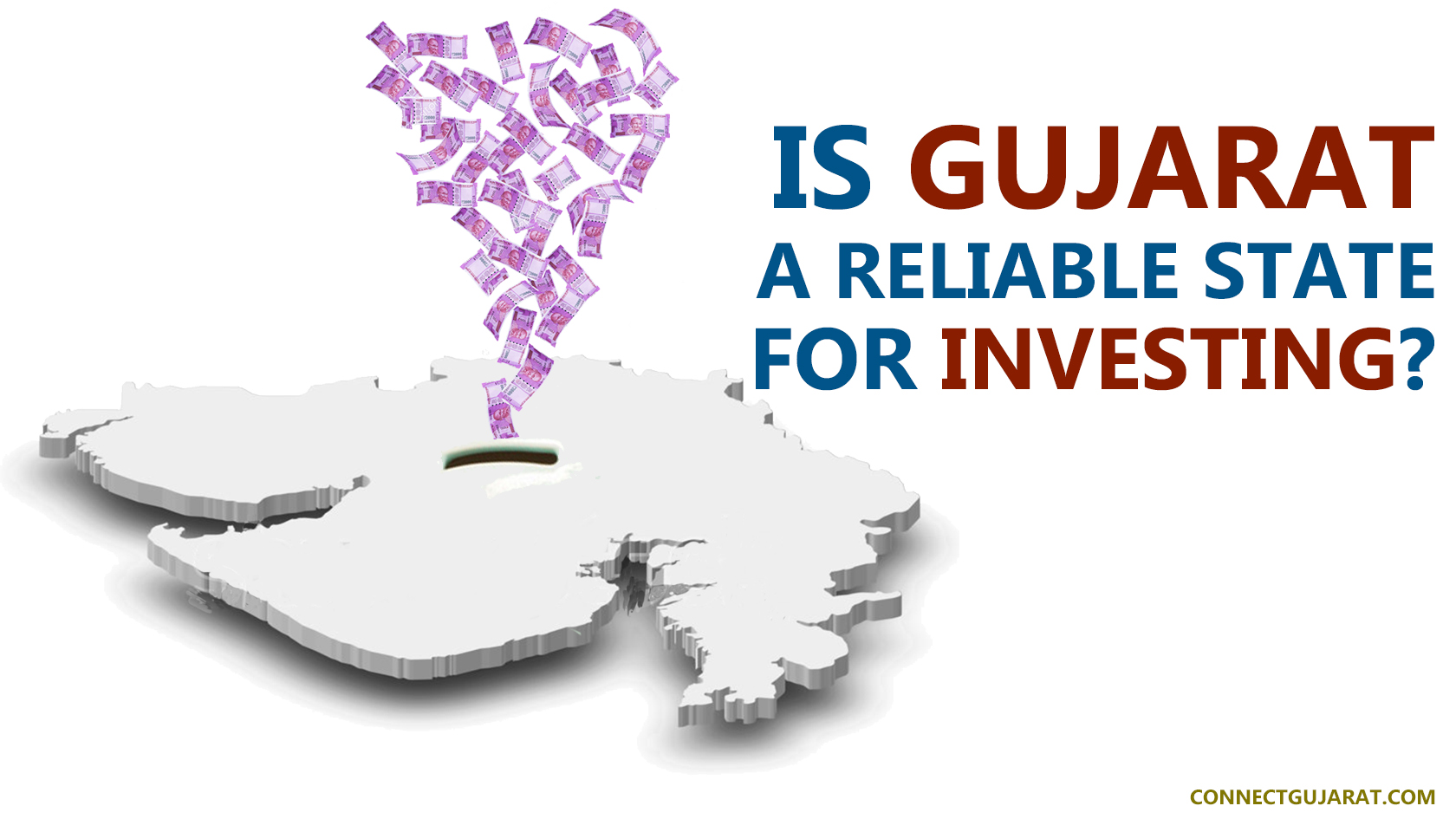 The state is known to boast some of the best traders since ages. In fact, India's top business tycoons and richest people are from Gujarat. Several features determine why a state is very reliable for making investments for businesses. Few of which are stated below:

The geographic features of the state play a great role in the movement of goods in and out of the state and that is one of the most important factors that the business people look into before investing in a state. The state is not landlocked. Gujarat has the longest coastline of about 1600 km. Alang, in the southeast of Bhavanagar, is the world's largest ship recycling unit in Gujarat. The Arabian Sea bordering the state both to the south-west and west makes the state easily accessible from foreign nations.

The state has undergone massive developments that have bestowed it with some of the top-notch infrastructures. There are about 18 airports in the state owing to its tourism and commercial activity. Many cities in Gujarat has some of the best road transport facilities.

The state is constantly working on to make it a one-stop shop for all the business activities. The state is already known for its excellent cloth industry, diamond bourse,and its other prominent trade materials. Immense efforts are being taken to make the state acquire the name of a Silicon Valley too. The city of Ahmedabad is the new home to the multinational companies who wish to set up their operations in this culturally rich, business-friendly and a great state to live in.

Many incentives are provided by the state which lures the various businessmen. The state's policy is framedto felicitate ease of business doing that in turn attracts businesses as well as increases the lifestyle of the people residing in the state.

They say that the thoughts are the ones that transform into actions. The state is filled with minds that are ignited to make themselves better that is contributed by the activities they perform. Not just the government, the people are also to be considered duly important in the success of a business.

Thus, these can be statedas few of the reasons why Gujarat is routed as one of the best states for making investments and making it big.