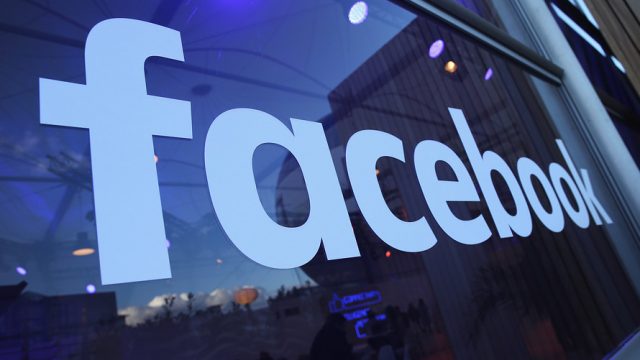 In a recent discussion that was held, certain complaints and requests were placed before the data handling team of Facebook. Many social activists condemn Facebook for posting the content without much research. As the data that is posted hurts,the sentiments of people and a lot of information that was posted was done without much research and not genuine. There are also, other grievous reasons that made the activists and the civilians furious as well. One has to look into the reasons of why the data posted should be checked and why it is the need of the hour.

What led the activists and the critics put forward this statement?

The social media platforms held the data that were posted by the persons who have committed some deadly activities like, child sex trafficking, terrorism and mass murders. Those data were the hate messages and that many of their recent activities spoke of the crimes that they were planning to commit. In the recent Florida shooting, the accused has confessed that he wants to do the same as a comment on a YouTube video that had visuals of a man shooting people mercilessly. His social media profiles like Facebook and Instagram carried pictures of guns and other hate messages towards the immigrants and other groups in the city.

The data is the king of social media platforms. The data is analyzed,and it is given as an insight to the huge business firms that they can target the right customer base. When a company gains so much merely out of the activities that the people contributein. It is also the duty of the company to take some measures to protect the lives of the innocent civilians.

What have the social media platforms done as of now to protect humanity?

As of now, Facebook has a Computer Vision tool that would filter out the posts that have content of nudity and prevents the user from posting them on social media platforms. This is one applaudable work from the AI and ML team of Facebook.

Just like the algorithms and other analytics tools that have been used to detect the content of nudity, one could use the algorithms to check the hate messages that are posted to save the precious lives.

Thus, these are the reasons that led to the statement and some suggestions that are placed forward to protect humanity from evil dangers.