Is education getting corporate subjugated? 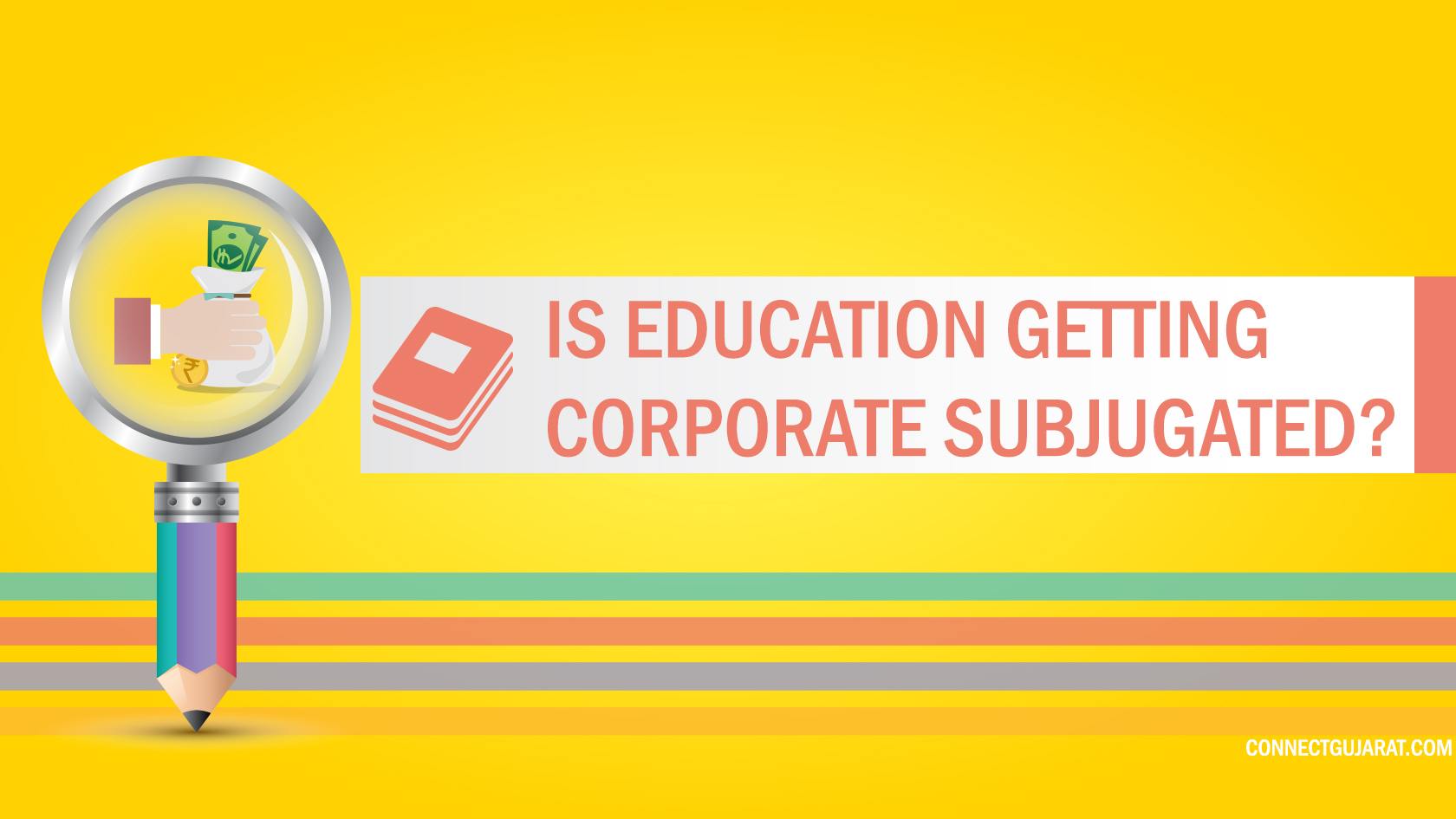 The answer to the question is YES! At first, the education was obtained only at Gurukuls. The teacher taught the students irrespective of their backgrounds and their financial status. Everyone was imparted the same level of teaching. As and when the time progressed, the idea of going to schools to obtain education wasbrought down by the British. The neglecting, suppressing and not allowing those with good financial status to attend the school started from there. This is the seed for the negligence of the education sector from its motto to provide education for all to provide education for those who pay began from there. This problem is not just present in the schooling side but also in the college and other higher education sector.

Education from the schools to the corporates

The schools were once run by the boards or the trustees of some charity or welfare organization. The education was of a good standard. The fee was charged but not too high. Later came in the corporates who began to get hold of these schools and in the name of technological upgradation did some renovation work to the school building and started charging in the name of donations. Not just these, earlier the students used to clear some of the toughest competitive exams by applying what was taught at school and by self-learning. They never joined any private coaching. Now, these corporates have created such a notion that unless or until, a kid enrolls for their coaching he/she would never clear the exams and would never top the exams. They provide in-campus learning facilities to the kids for which they charge you heavily.

Higher Education Centers under the corporates

There are very few colleges and higher education centers in India that are under the direct aegis of the government. The corporates have taken over the colleges too. The huge firms which generate a lot of income have a tie-up with a college and thus generate the candidates who are apt for their firms. The candidates are also charged very high for which in return he gets a job.

Gone are those days, when education was a pure sector,and teaching was considered to be a noble profession, it has also become a market now dominated by the huge corporates.