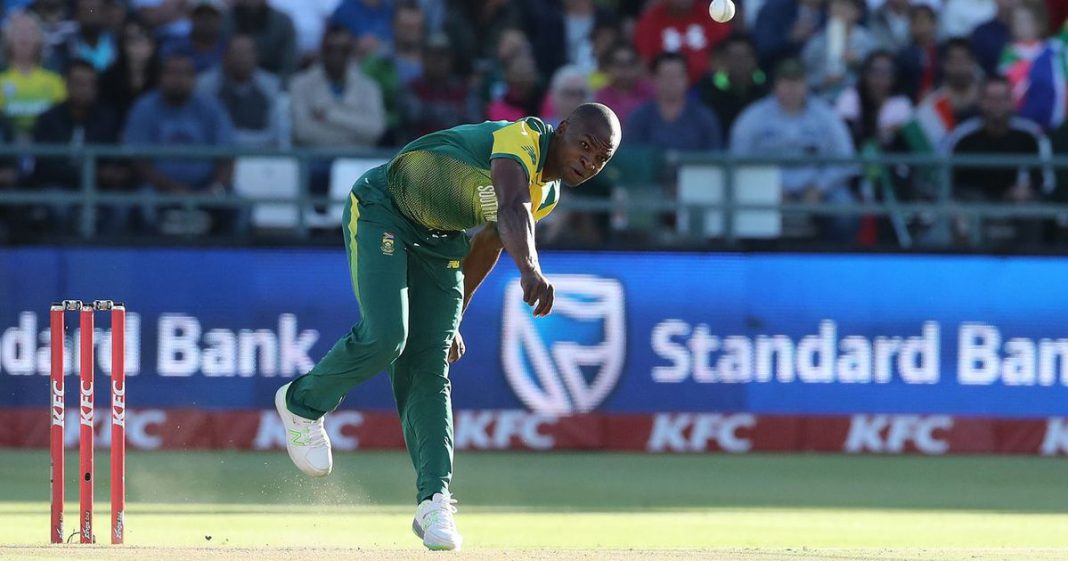 Delhi Daredevils have signed Junior Dala, the South African fast bowler, as a replacement for the injured all-rounder Chris Morris for the rest of the Indian Premier League season.

In what is certainly a blow for the struggling Delhi franchise, Morris has been ruled out of the season because of a back injury that saw him miss their last match, against Kings XI Punjab.

Morris, one of the three players retained by Delhi Daredevils ahead of the team reshuffle for the 11th edition, had struggled to get going, picking up just three wickets in the four matches he played. He was less than impressive with the bat as well, managing just 46 runs.

Dala, incidentally, made his T20 International debut for South Africa against India earlier this year and has featured in three matches for his country so far. The 28-year-old has a quirky action, with a shuffle of his feet before completing his delivery stride, and troubled the Indian batsmen in the T20I series with his pace and bounce. He dismissed Rohit Sharma in all three matches and even got the wicket of Virat Kohli once, with a ball that took from length in the second T20I at Centurion that India lost.

In his T20 career, Dala has taken 49 wickets is 52 matches at an average of a little over 25, and a economy rate of 8.21. While he could be an adequate replacement for Morris as a bowler, Dala would not be able to replicate his compatriot’s talent with the bat, having scored 34 runs in the 8 innings he has batted in T20s.

He will wear jersey No 3 for the Delhi Daredevils, who are struggling at the bottom of the table.