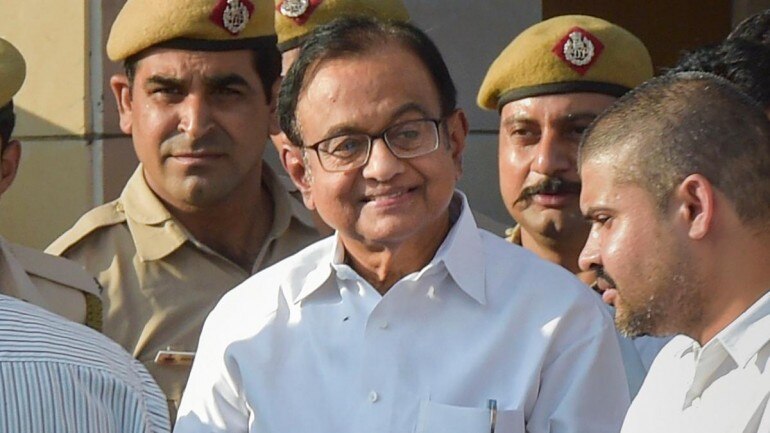 The Supreme Court on Thursday revealed its order on Chidambaram’s plea for anticipatory bail in the INX Media Case registered by the ED. His meantime protection has been extended till the order is passed, on 5 September.

Meanwhile, Chidambaram offered to stay in CBI custody till 2 September.

The offer was made after a bench of Justices R Banumathi and AS Bopanna said it would hear Chidambaram’s plea challenging the orders passed by the trial court, remanding him in CBI custody in the corruption case.

Revision in timings of 10 pairs of special trains of Western...