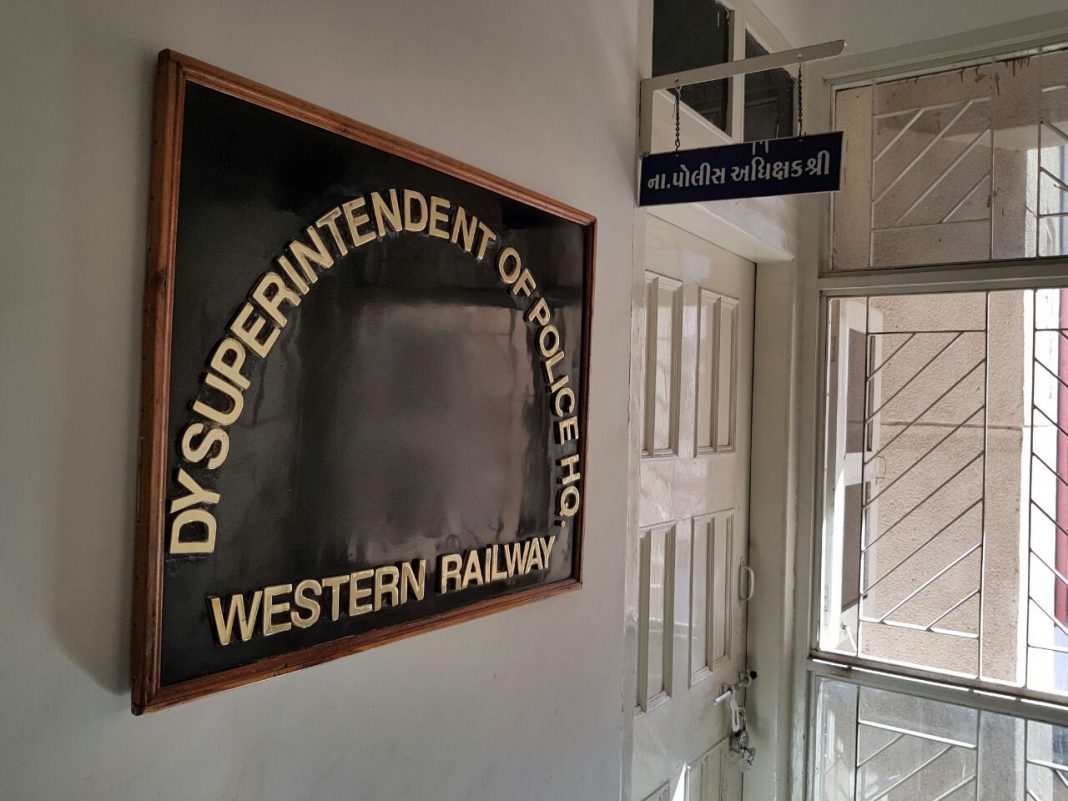 Railway police give notice to the event management company and the railway PRO who gave permission to the film promotion event where a person died at Vadodara railway station. The police further said that they are questioning everyone in the matter including Shahrukh khan who was promoting his upcoming film. On 23rd January film star Shahrukh Khan reached Vadodara in August Kranti express as part of the promotion of his upcoming film. The platform no. 6 was packed with people who came to see the star. However as soon as the train arrived there was a stampede like situation where many people were injured and one person died. The railway police is inquiring into the matter and the investigation was headed by DySP Tarun Barot. As part of the investigation notice was given to the event management company and PRO of Churchgate and asked them to give their statements in the matter. The police also trying to access the details of the train, the security and the railway officials statements in this regard. Barot said that the investigation is going on and they will take everyone statements which ever is necessary. They are also accessing the CCTV footage of the night and trying to get the exact reason which lead to the stampede. He said they also talked to the family of the deceased and also investigating the matter with every angle where questioning of Shahrukh khan is also on the cards.

Decrease in number of Covid patients in Sayaji and Gotri hospitals...