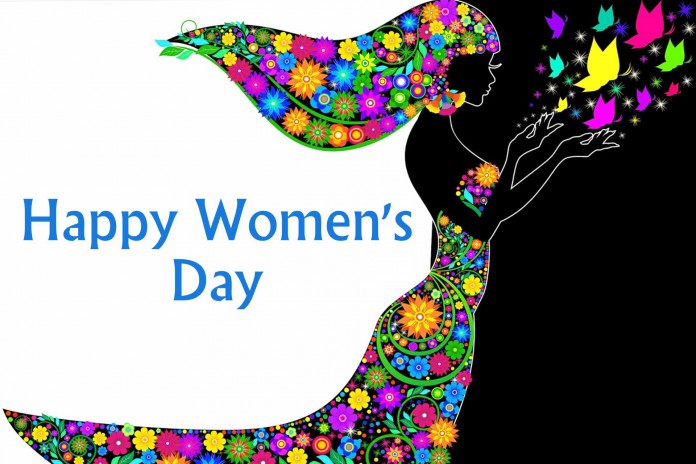 The earliest Women’s Day observance was held on February 28, 1909, in New York; it was organized by the Socialist Party of America in remembrance of the 1908 strike of the International Ladies’ Garment Workers’ Union. There was no specific strike happening on March 8, despite later claims.

Although there were some women-led strikes, marches, and other protests in the years leading up to 1914, none of them happened on March 8. In 1914 International Women’s Day was held on March 8, possibly because that day was a Sunday, and now it is always held on March 8 in all countries. The 1914 observance of the Day in Germany was dedicated to women’s right to vote, which German women did not win until 1918.