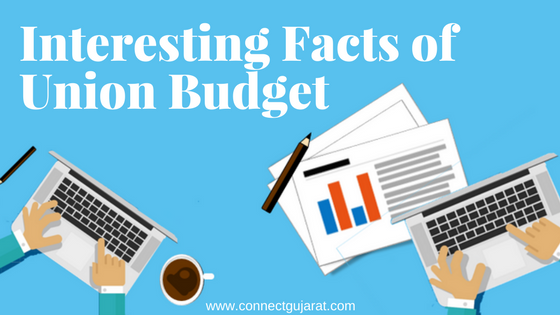 The Union Budget of India creates ahuge buzz in the news both before and after its announcement. Apart from the financial aspects, it speaks of; there are other interesting facts that one should know about the most awaited topic of the year.

After the British era, the time was changed to 11 am in the morning.

The date regarding the announcement would be presented by the President of India. The budget was announced in the last week of February until 2016; the date was shifted to the first week of February. This preponement in the date would help in the materialization of the budget that would come into force on the 1st of April.

The budget papers would be prepared by a crew about a week before the announcement of the budget,and that crew would be isolated from the other members of the Finance Ministry.

Railway Budget and the Union Budget:

The various people and the Budget:

Few ministers associate themselves with the history of the budget

These are few of the many interesting incidents that the Union Budget announcements have encountered.