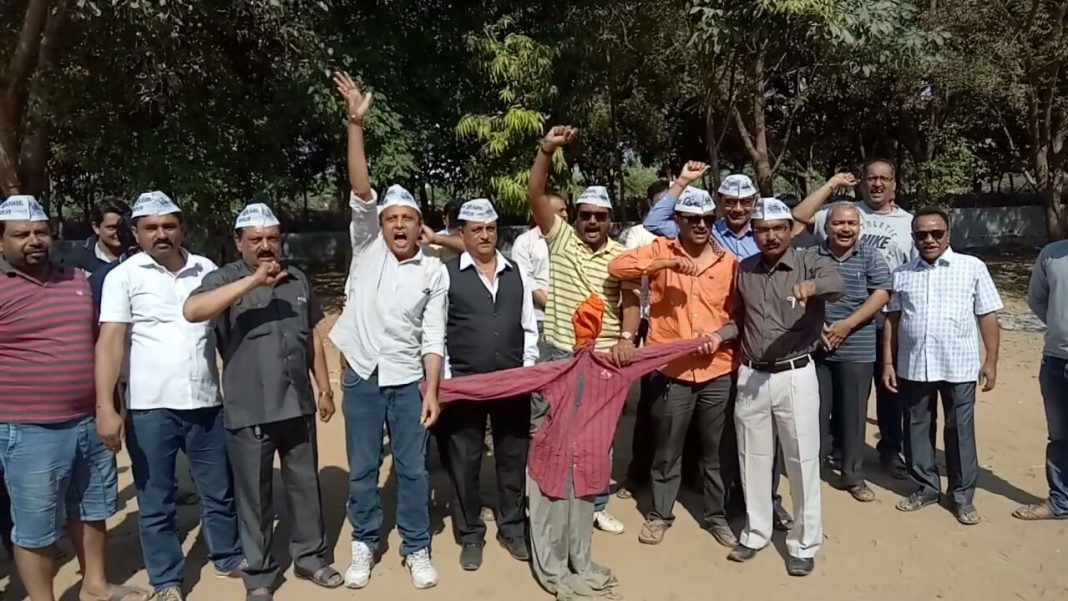 After a long wait of so many days finally the Congress party declared their candidates on all five seats in Vadodara city. However after the declaration the in party differences comes in open and various Congress leaders protest the decision by the high command.

On Sunday Congress declared their candidates on all five seats in Vadodara city and give tickets to the experienced and veteran leaders. However the decision comes as a set back for many including the Patidar leaders expecting tickets in the election. 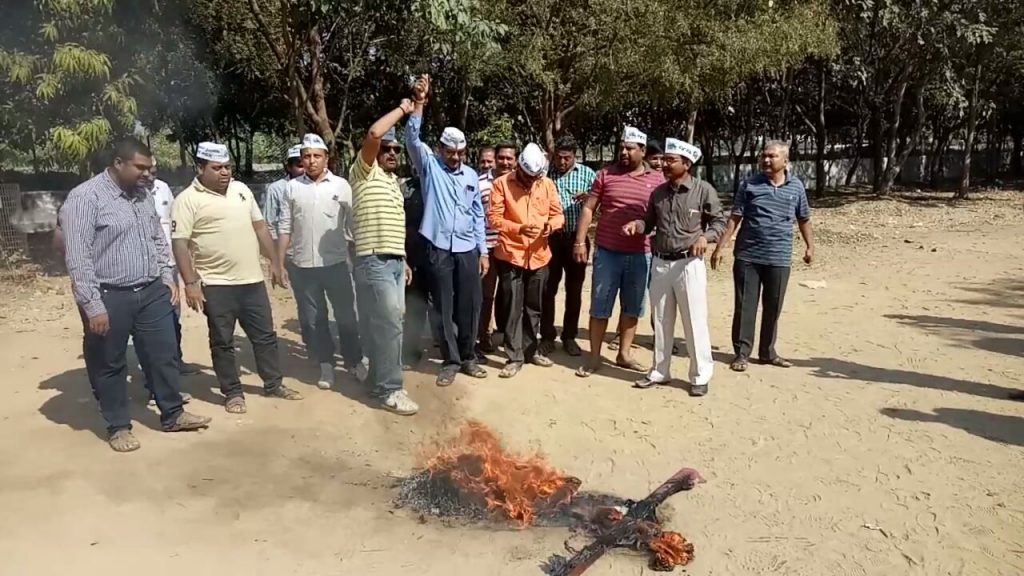 Pushpa Vaghela even cried as they felt cheated by the party decision. “We are giving so much to the party and for the last many years I am loyal to them. This elections also we along with Patidaar leaders are working in the Sayajigunj area to strengthening the party. But they give ticket to Narendra Rawat whose past record says it all as he lost every election. We and Patidaar leaders alongside will decide the future course of action,” said Vaghela. 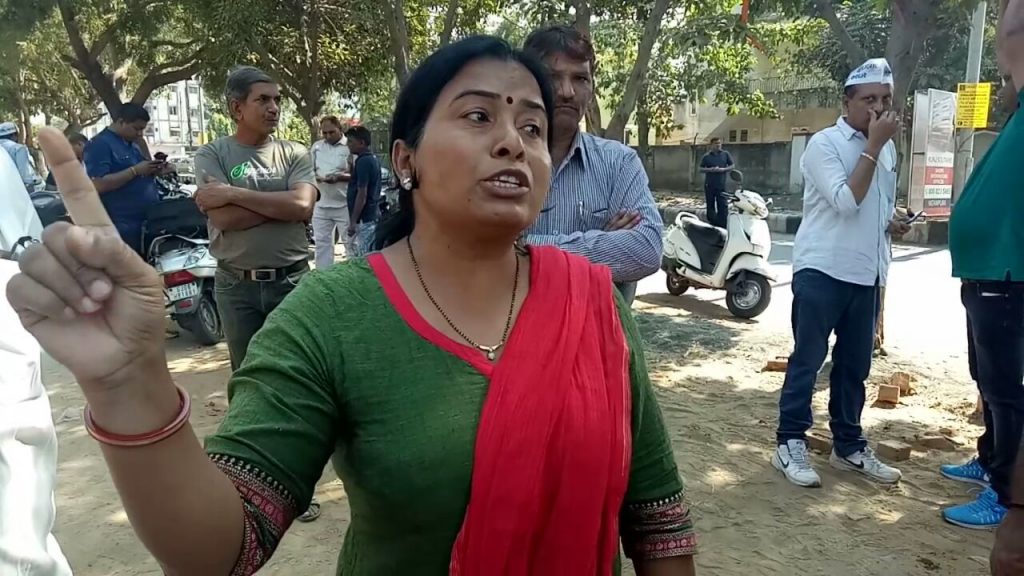 Similarly veteran Congress leader Pragnesh Tewar eagerly awaiting for a ticket this time along with his supporters and leaders raised their protest against the probable candidate Ranjitsinh Chauhan for the 143 Akota constituency.