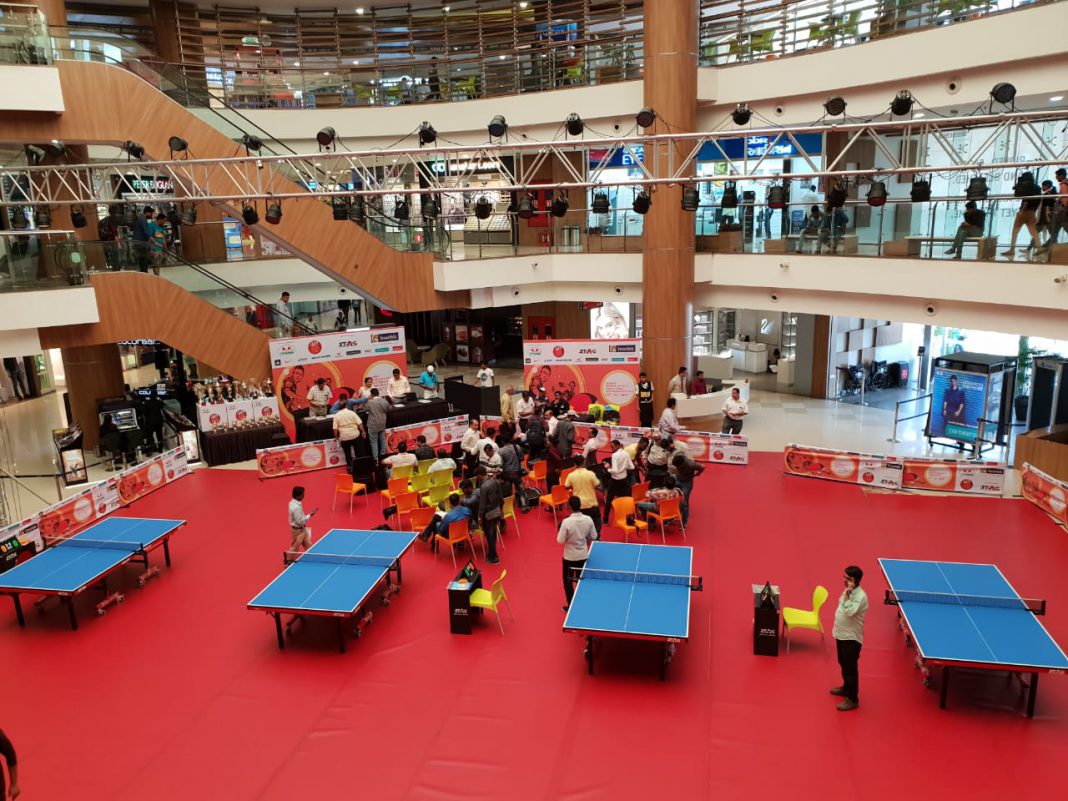 Around 400 entries from city and district

For the 5th time in a row Table Tennis Association of Baroda (TTAB) is organizing the INORBIT BARODA DISTRICT TABLE TENNIS CHAMPIONSHIPS-2018 at INORBIT Mall in Vadodara. The tournament starts from 12th and continue till 16th September 2018 featuring around 400 entries including best seeded players from the city and district. 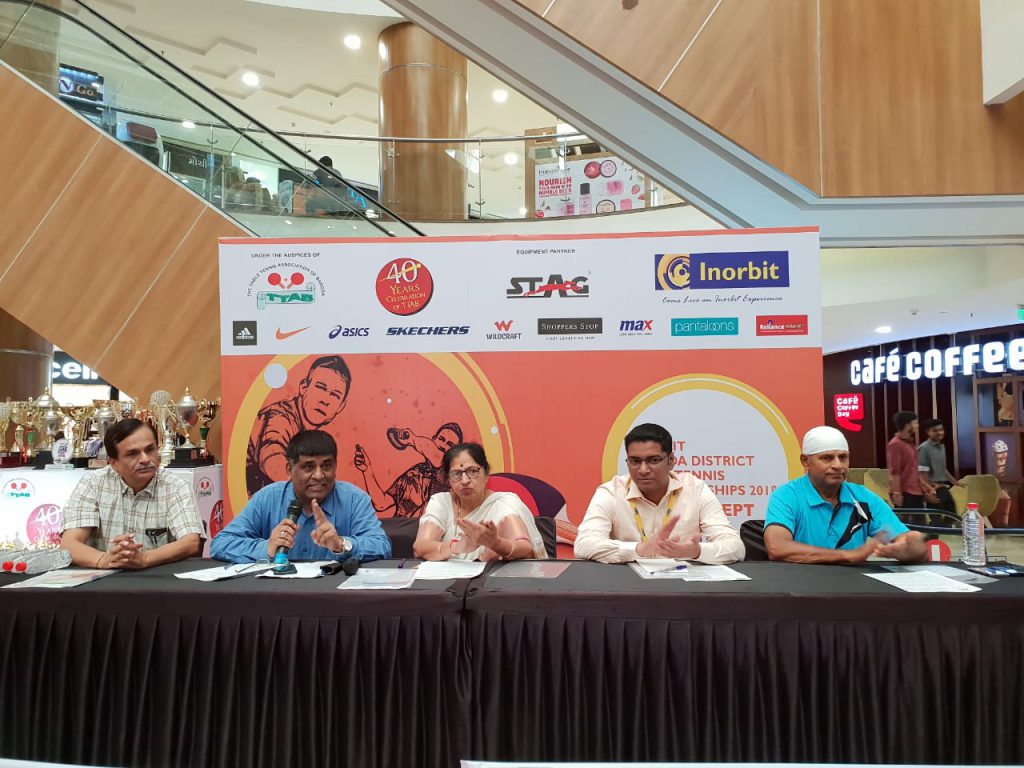 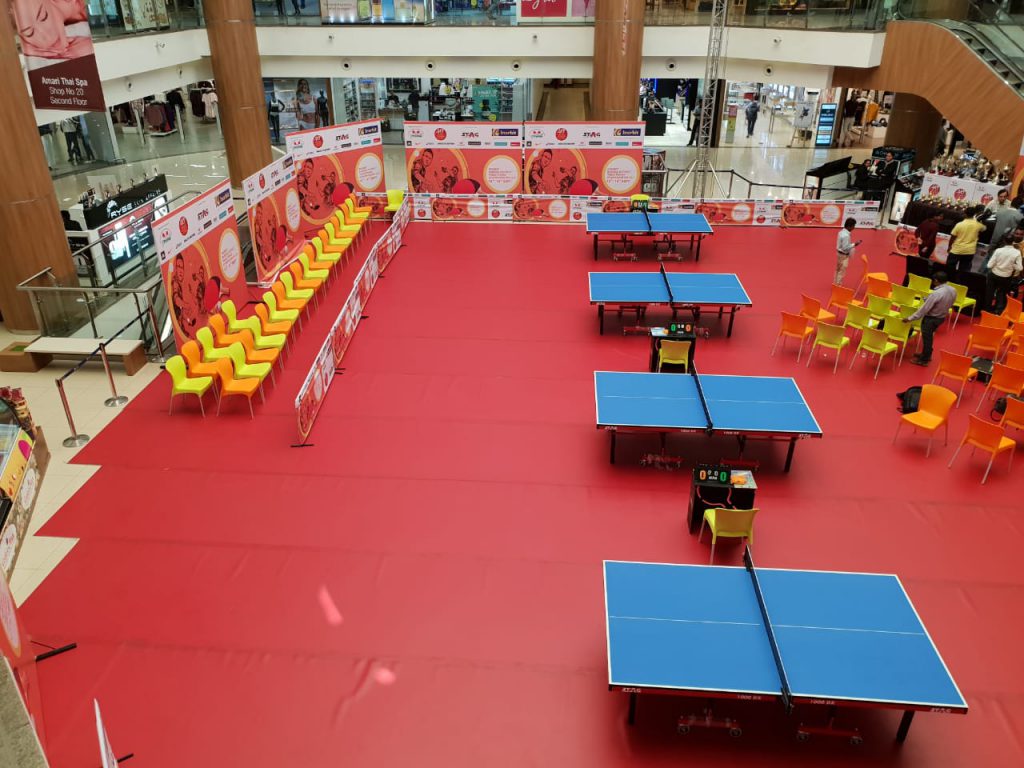 The organisers received around 400 entries and the championship will be played on four (04) Rollon DX 100 Stag International tables with blue top, placed on the Synthetic floor at the main entrance of the Inorbit mall. The set up gives the people to enjoy the game of TT while shopping inside the mall.

All matches will be played on knockout basis with TTFI approved Balls. All Champions and runners up will be awarded cash prizes along with Individual Trophies, Rolling Trophies and Merit Certificates.