Home > Others > Business > Initiation and bringing the union budget into action, all you need to know from scratch
Business

Initiation and bringing the union budget into action, all you need to know from scratch 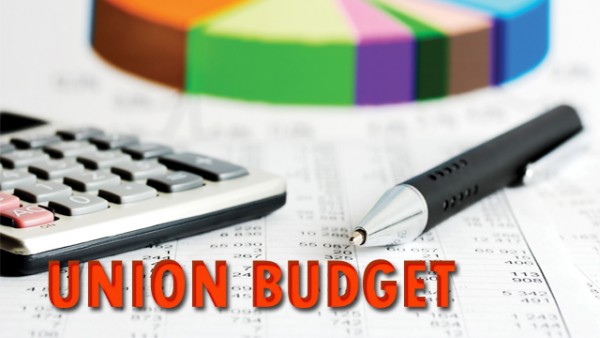 The Union Budget was framed in the times of British. In fact, the concept of thebudget was passed down from the British. The British used this methodology to put a plan on how they have to manage their revenue to the government in the form of taxes. The collection of the tax money that forms the budget is a concept that is existent since times immemorial.

Bringing the Union Budget into action

The Union Budget had undergone several changes since its time of action in the year 1947.

The Indian budget would begin around 5 pm after the announcement of the British Budget. Later the time of theannouncement was changed to 11 am.

Thus, one can say that the Indian Budget is not a single-handed decision, the team comprising of bureaucrats and other crew who are involved in policy-making sit together and discuss the state of the nation and bring plans into the budget.