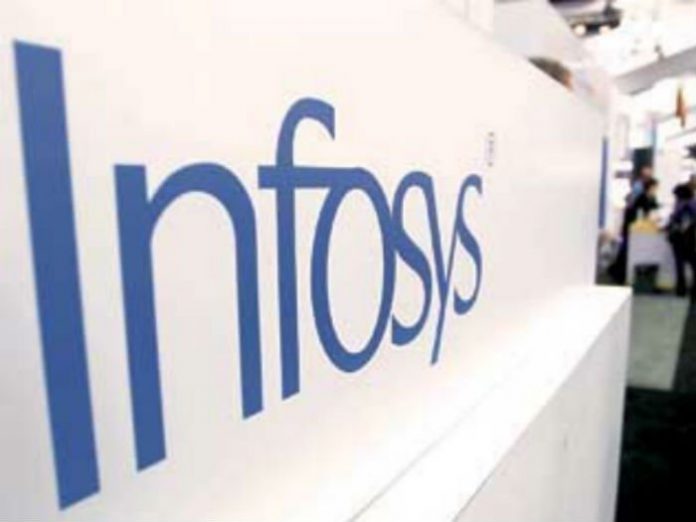 The Infosys Chairman must quit taking responsibility for the lapses in corporate governance and an interim chairman should address the concerns of shareholders, the software company’s former chief financial officer (CFO) said on Friday.

“I think Chairman (R. Seshasayee) should step down taking responsibility for all the lapses in the past. The Board should have an interim chairman and directly address the issues of the founders. That is the right thing to do,” V. Balakrishnan told BTVi.

Clarifying that the issue was not between incumbent Infosys CEO Vishal Sikka and the founders, Balakrishnan said the latter have never interfered in the company’s business and operations.

“These are issues not related to Sikka, but the Board. The founders brought in Sikka, gave him full freedom. Infosys Board has been a big letdown because there have been corporate governance issues raised by the founders from time to time which they have not taken any effective steps to address,” Balakrishnan said.

However, he did not give a clean chit to Sikka and added that since he was also a Board member, it was a collective responsibility.

“They are not ordinary shareholders. They have built the company to the state what it is today and they hold a large number of shares even today. They raised some governance issues.

“The Board should directly engage with the largest shareholders and address all their concerns,” he added.

Observing that the Board appreciated and respected inputs from the founders, Infosys said it appointed Cyril Amarchand Mangaldas, corporate governance experts, to receive from promoters and other key stakeholders various inputs, evaluate them and make recommendations.

The Board cannot appoint a legal firm to come in between. That would be a joke, the former CFO said.

“Communication channels were broken because the law firm was brought in to talk to the shareholders. That is a wrong approach.”

Talking about the rift between the Board and founders, Balakrishnan said one of the issues was large severance payment made to ex-employees holding key positions.

“For eg, severance payment was made to an ex-CFO. Initially there was no explanation why this payment was being made. Then vague explanations came. Then they stopped the payment.

“When such a large payment is made to an ex-employee, naturally the perception is negative. Even today the Board has not addressed it,” he said.

Infosys’ third largest institutional investor, Oppenheimer Funds, however, have spoken out in favour of the Board members.

“Oppenheimer have taken a very narrow view. They think it’s an issue between Sikka and founders. That is not true. Founders are not questioning the strategy,” Balakrishnan said.

“Oppenheimer should support the founders because it’s in their own interest. No company can prosper without good governance.

“Infosys has gold standard in terms of governance and disclosures. It has been impacted in the last few years. It has not been addressed by the Board. It has dented the corporate governance of this country.”

Refuting charges that the founders were asking for buyback and address issues of dress code, he said these were frivolous claims and intended to divert from the main concerns.

“If old guard wants to come back and take charge, it will be stupid. Infosys is a great example where all founders live together and give charge to the management,” he added.

The former CFO, a minor shareholder, said Infosys was not a normal company but based on the values of good governance.