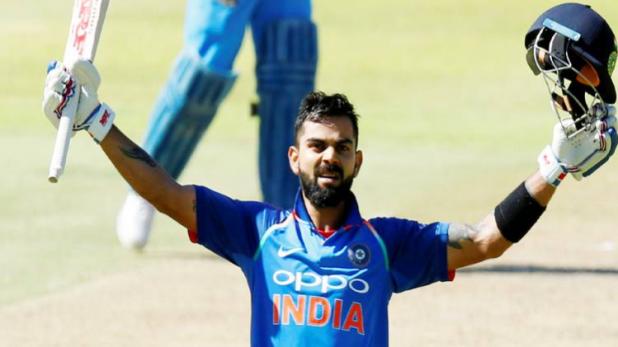 The fifth match of the six-match ODI series between Team India and South Africa is being played at St George's Park Stadium in Port Elizabeth. South Africa won the toss and decided to bowl first and gave the invitation to bat to team India.

India won the first three games of the ODI series, but in the fourth ODI South Africa retained their hopes of ending the series with a draw.