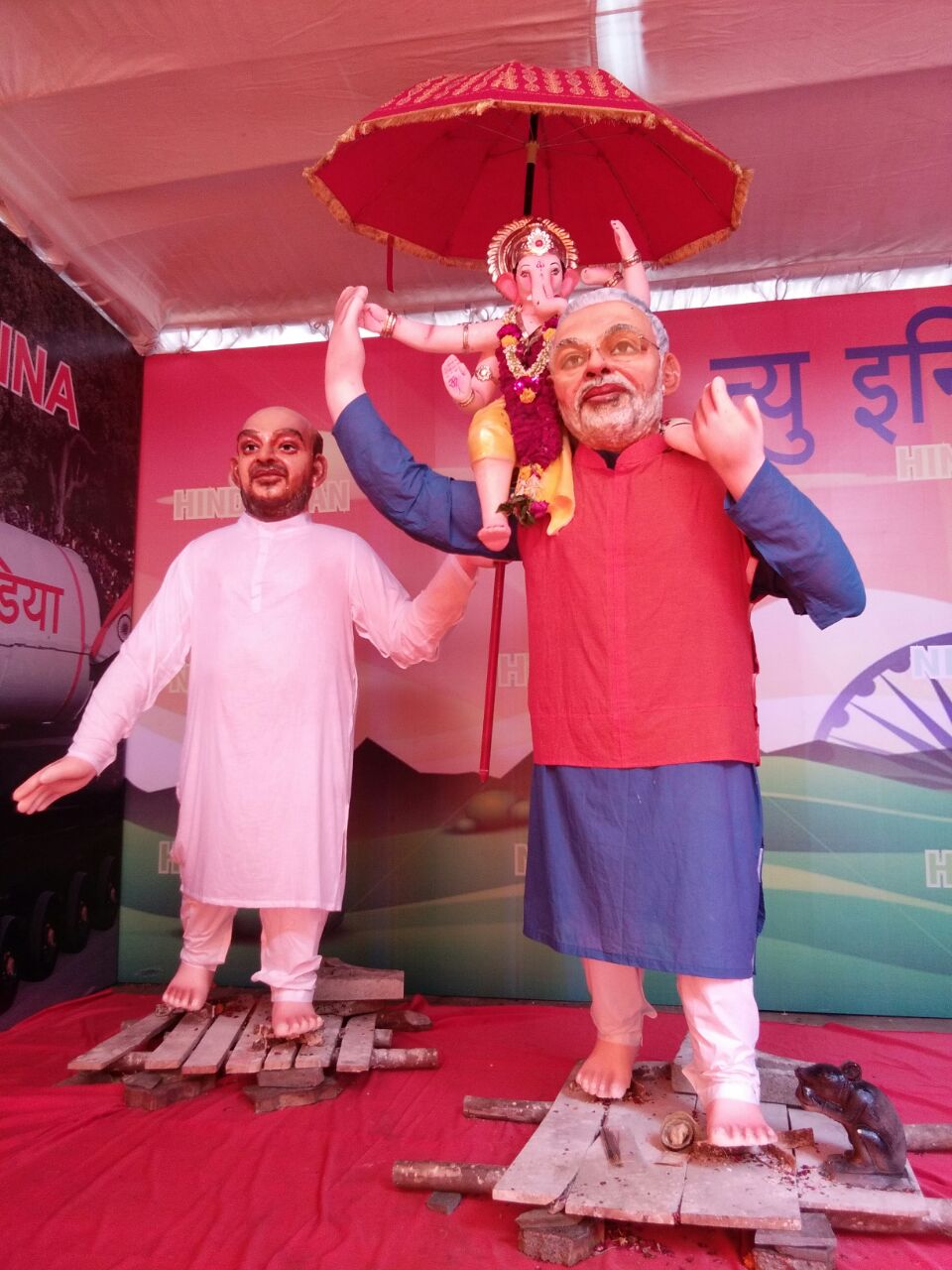 The Ganeshotsav this year is in its final stages and on Thursday 7th day immersion was completed peacefully in Vadodara city. Every year the decoration inside the pandals catches the attention of the people and this year also it was also the same. One of the oldest and famous Juni Gadi Ganpati this year has the decoration showing the China crisis and India is ready to give befitting reply to China.

Madhusudan Wagh from the Juni Gadi Ganesh Mandal said that every year they changed the decoration inside the pandaal. This year they had the decoration of Indo China crisis which was appreciated by the people.

He further said that the idea to have such decoration was that India is not like the one of 1962, now the situation is changed and the country now is equipped with ultra modern weapons and technologies. The Prime Minister Narendra Modi has the blessings of Lord Ganesha and also has the support of people of the country to him and national president Amit Shah. 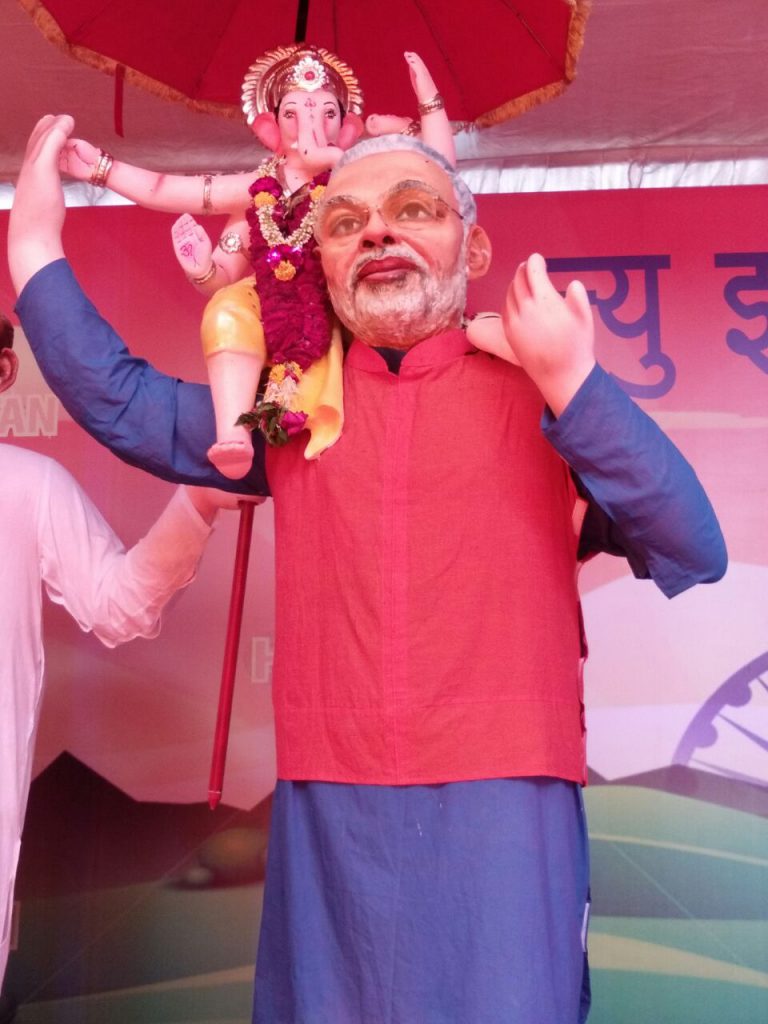 The country is equipped with modern technologies along with missiles and fighter planes which gives an edge to the defence system of India. All the things as a part of the decoration is the message to China for not taking the country lightly.

Madhusudan further added that they were celebrating the festival since 1948 and this is there 70th year. The decoration became the centre of attraction for the people and BJP leaders of Vadodara.

Ajay Kumar Tiwari took over as new commandant of 6 NDRF...