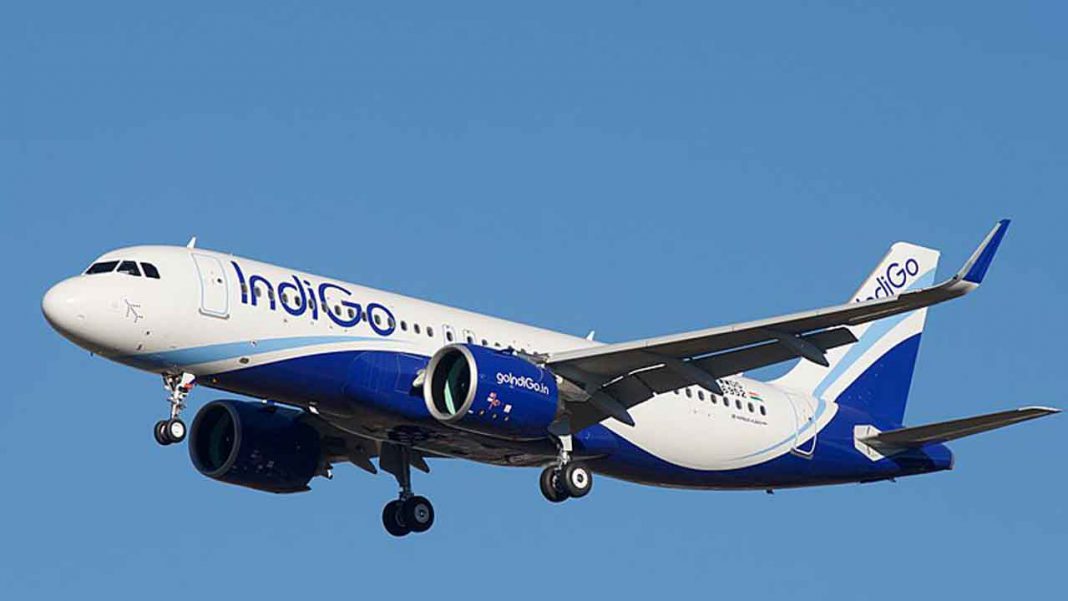 Indigo Airlines take off with Viral Meme on Twitter, it gets grounded Immediately by trolls Indigo ‘really really’ asked a genuine question on the micro blogging site and citizens ‘really really’ lost their chill.

After a days when brands pushed out boring, template-like posts to reach out to their target audiences. It is 2019 and the best way to tap into the masses is, you guessed it  , through meme. Unfortunately, when the low cost airline Indigo decided to go that route, it was promptly grounded by the Internet trolls.

Favorite Twitter handles of companies such as Google, YouTube, Amazon Prime, Netflix, LinkedIn,  and One Plus wanted to really really know something via the viral meme like really..really..really..

Indigo’s Twitter handle too really really wanted to know why people stood up even when the seat belt sign was on, and they really really got trolled brutally in return with complaints from the fliers.

Indigo tweet asking the Passengers why they would jeopardize their own safety during a flight, the post got into the trolls radar and the airline’s meme backfired almost immediately.