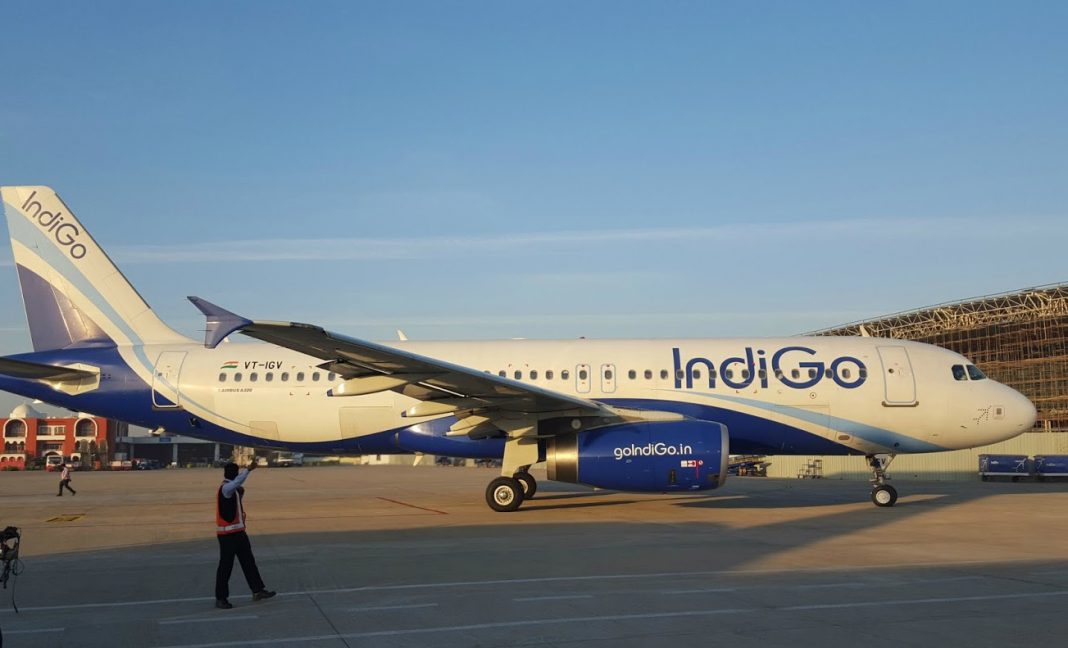 A Indigo flight from Ahmedabad to Kochi had emergency landing at Vadodara airport after a passenger from Bhavnagar received heart attack on board. He was immediately taken to the hospital in a ambulance but died during treatment.

As per the details Jagdish Pandya 38 from Ramnagar Society near Bhavnagar Swaminarayan Gurukul was boarding a flight from Ahmedabad to Kochi. However he felt uneasiness inside the flight and at that time Dr. Mukesh Bogra who was also travelling gave him primary treatment on board and the flight had emergency landing in Vadodara.

After landing Pandya was shifted to SSG hospital in a ambulance but he died during treatment. Police also reached the hospital after the incident and they informed the family of the deceased.