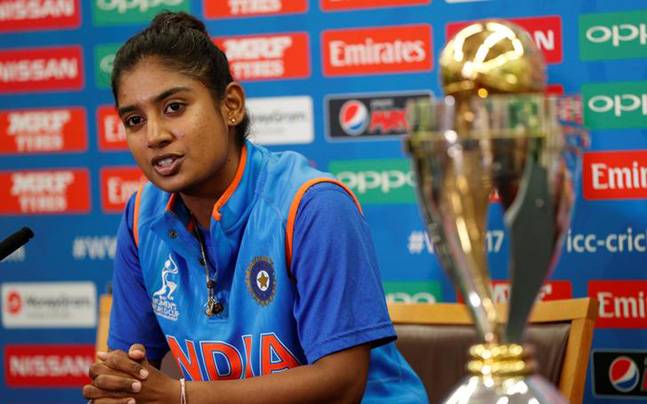 Businessman V Chamundeswaranath fulfilled his promise of gifting BMW to Indian women’s team skipper Mithali Raj on Tuesday, as a reward for her team’s performance in the recently concluded Women’s World Cup in England. 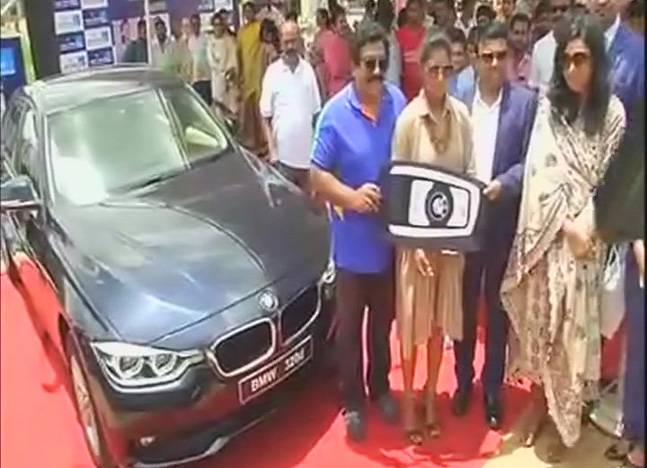 Chamundeshwarnath himself is the captain of the Ranji team of Andhra Pradesh, has been car gifting to players on several occasions in the last few years. Chamundeshwarnath told Mithali Raj about the car gift for her performance during World Cup. 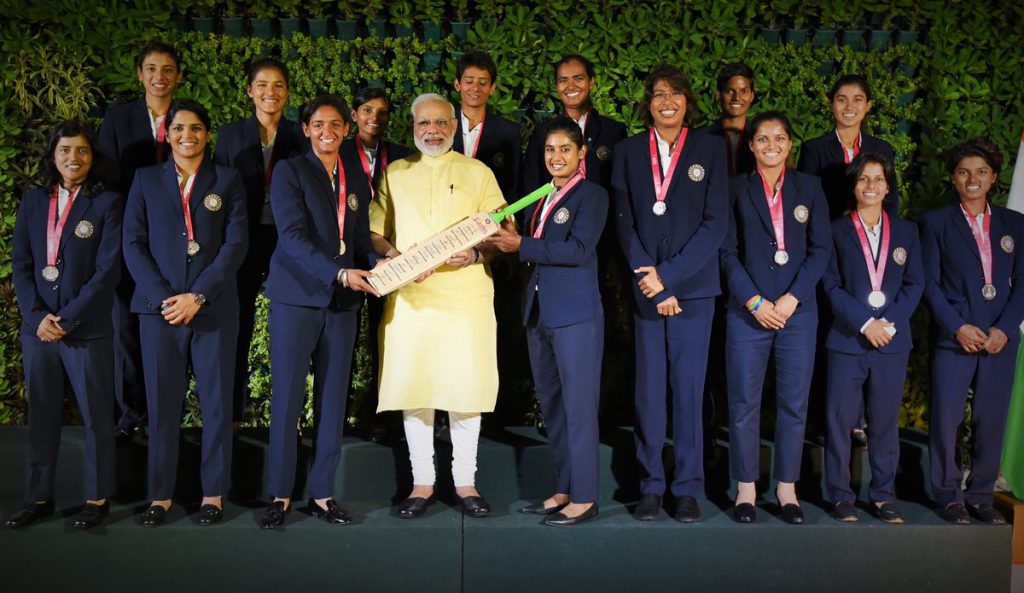