Home > Others > Business > India’s oil demand estimated to grow to 9.8 million barrels per day by 2040
Business

India’s oil demand estimated to grow to 9.8 million barrels per day by 2040 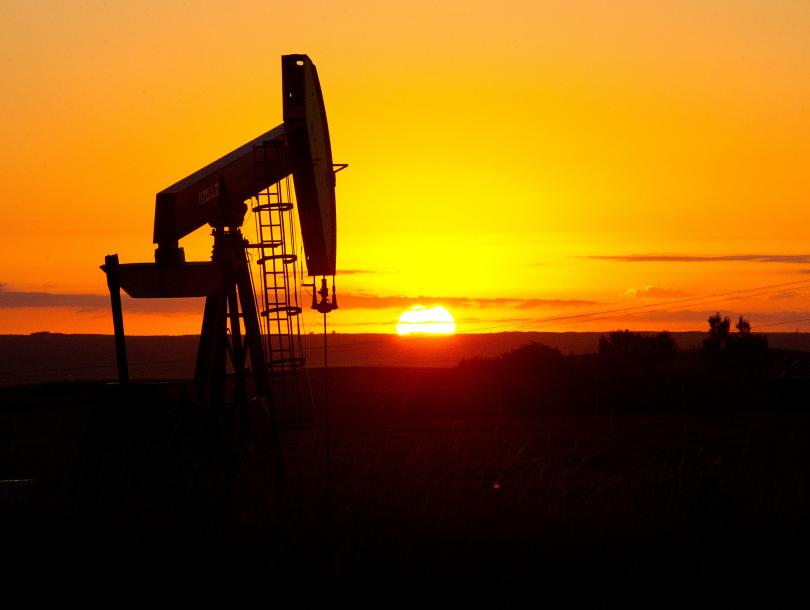 The Minister of State for Petroleum & Natural Gas Dharmendra Pradhan informed the Rajya Sabha yesterday that according to World Energy Outlook-2015, a recent release of International Energy Agency, India’s oil demand is estimated to grow by 6 million barrels per day (mb/d), which is the largest projected for any country’s oil demand, from 3.8 mb/d in 2014 to 9.8 mb/d by 2040.

According to this report, it has been stated that given the expected availability of international Liquefied Natural Gas at markedly lower prices over the medium term, there is scope for gas demand to rebound and, recover to 68 bcm by 2020, before rising to almost 175 bcm in 2040.