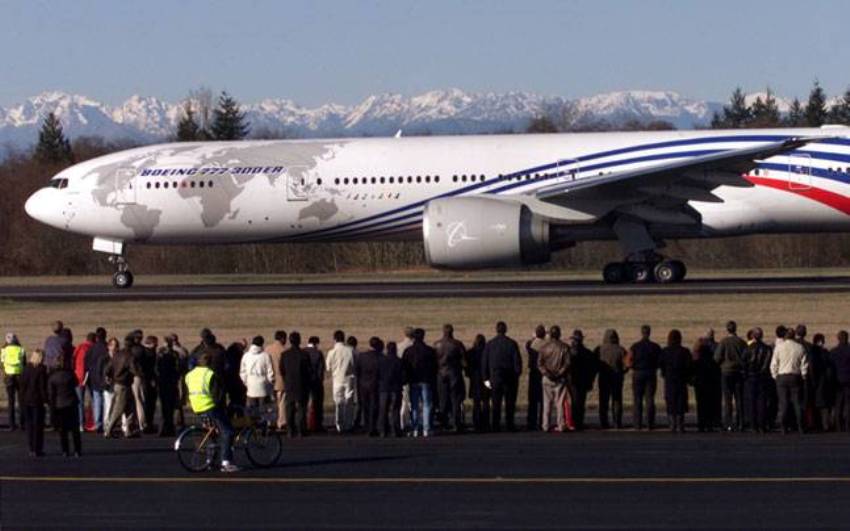 Indian PM Narendra Modi will get a brand new Air India One aircraft with latest technologies and much more facilities, according to media report.

Air India One air craft will have many similarities like Barack Obama’s Air force One. The aircraft will be set up with highly security equipments and latest communication technology.

Aircraft will also equipped with missiles , grenade and jam enemy radar which will helpful on time of any emergency which included anti-missile defence system, radar warning receivers and missile-approach warning system.

The Air India One plane can store food for around 2000 people, air to air refueling facilities in emergency, doctors will be available on board for 24*7 also aircraft will have operation theatre for any emergency surgery.

Aircraft will have executive office and bedroom, Air India One is operated from New Delhi by Indian Air Force.