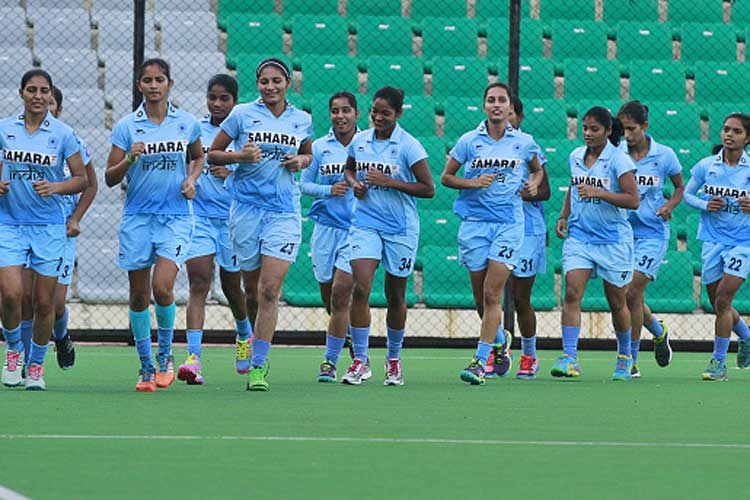 After a successful 2017 season, the Indian women's hockey team will regroup under chief coach Harendra Singh for the 21-day national camp starting at the Sports Authority of India (SAI) campus here from Wednesday.

The camp will lay the foundation for a crucial year for the women who will take part in the Commonwealth Games in Gold Coast in April, fifth Asians Champions Trophy in Korea in May, where they will defend their title, followed by an exposure tour to Spain in June ahead of the women's World Cup starting in London in July and the 18th Asian Games, Jakarta in August which is also an Olympic Qualifying event.

"It is an extremely important year for us. While it was a satisfying 2017, ending the year with a career high world ranking of No.10 the team has that self-belief of achieving bigger goals," coach Singh said in a statement.

"The girls know they are capable of doing well against higher ranked teams and getting good results against these teams will be one of our top priorities going into a new season. It is important to play these major tournaments in 2018 with the fittest team.

In their previous camp, the team's focus was on improving their strength and fitness, agility and speed apart from skill-driven training.

"It was a gruelling camp and apart from these aspects we also worked a lot on mental conditioning. In this camp too we will continue with our fitness program along with tactical training, creating goal opportunities, fast rotation of the ball and improving defensive skills will be our main focus," he added.