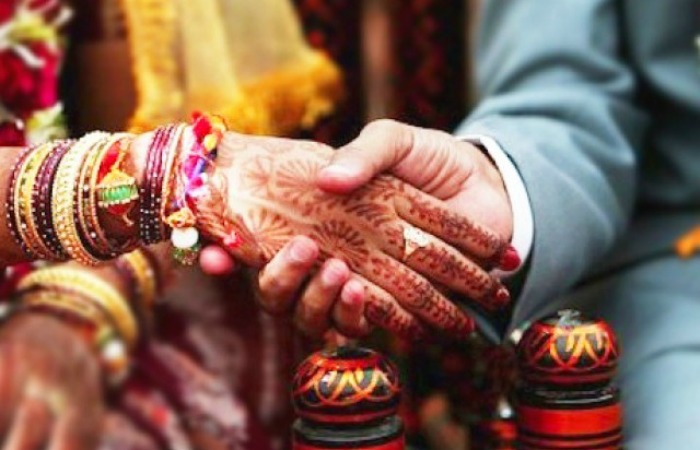 A court here on Wednesday ordered that an Indian woman who was allegedly forced to marry a Pakistani man at gunpoint be deported to her country, sources said.

The court ordered that Uzma can go to her country and the case will be processed in her absence.

Uzma was asked by the court to meet her Pakistani “husband”, Tahir — which she refused.

Sources said Uzma will be deported to India on Thursday.

On May 3, Uzma went to Pakistan and later alleged that she was forced to marry Tahir, whom she met in Malaysia, at gunpoint.