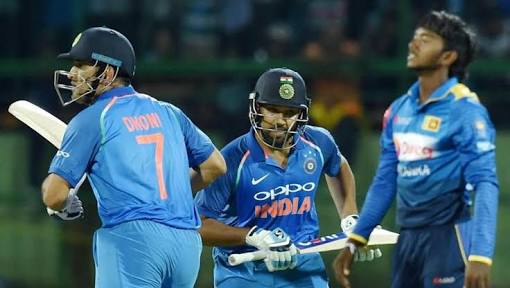 This is the second longest order against any team. South Africa had consistently won so many series against Zimbabwe. While the world record of winning the most ODI series consistently between the two countries is in Pakistan’s name. They won 9 consecutive ODI series twice.