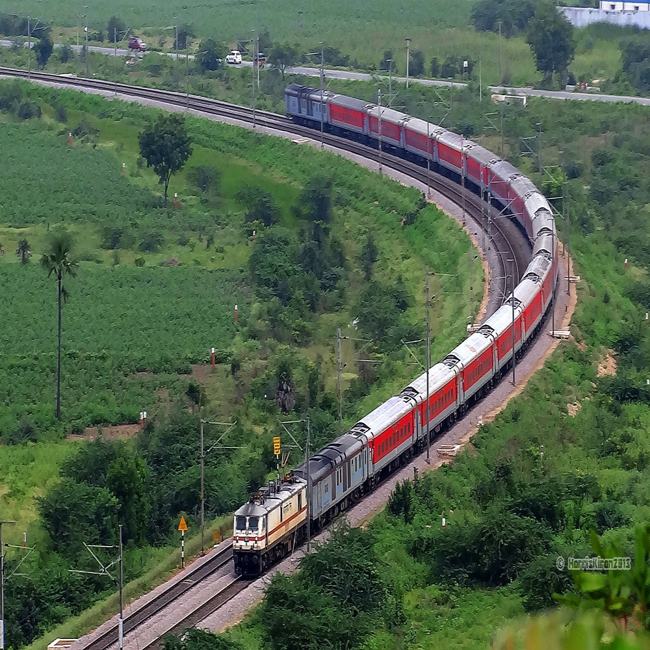 “The base fares will increase by 10 per cent with every 10 per cent of berths sold subject to a prescribed ceiling limit. There will be no change in the existing fare for 1AC and EC class of travel,” a railway ministry statement said.

According to the statement, other supplementary charges like reservation, superfast, catering and service tax will be levied separately.

“The changes in fares shall come into force from September 9, while the revised fares will not apply to tickets already issued in advance for journeys to commence on or after September 9,” the statement said.

The railways further said that vacant berths left at the time of charting would be offered for current booking.

“Tickets under current booking shall be sold at the last price sold for that class and other supplementary charges like reservation fee, superfast charges, catering charges, service tax etc., as applicable shall be levied in full,” the statement said.

The railways pointed out that flexi fare will be displayed to the passenger during the booking in case the fare of lower class becomes more than that of higher class to give more travel options.

“The last price for every class of tickets for the particular train should be printed in the reservation chart for the purpose of charging of difference of fare in the train or charging the passengers of the train without ticket etc.,” the release said.

The railways said that the present limit of berths set aside for “Tatkal” quota in these trains shall be operated as per the existing guidelines.

“No additional charges as “Tatkal charges” will be levied,” it said.

“The berths assigned under the Tatkal quota shall be booked at the rate of 1.5 times of the base fare for all classes (2S, SL, 2A, 3A and CC) except 1AC and EC. There shall be no Premium Tatkal Quota in these train services.”

The railways added that normal concession as applicable for respective concessional ticket will be admissible on the base fare of the ticket at each stage.

“There will be no change in the existing refund rules,” the statement added.