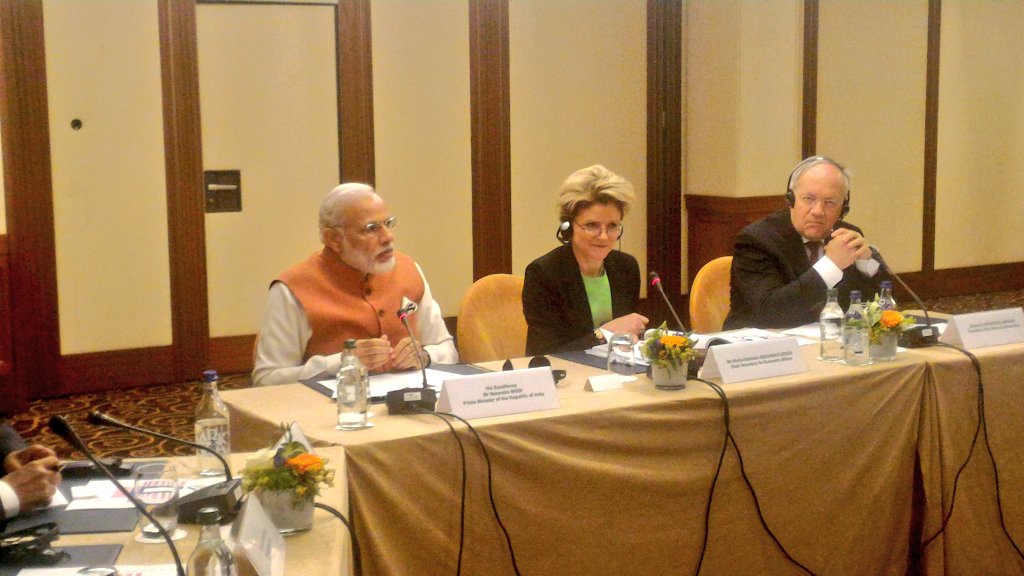 Switzerland is a member of the nuclear suppliers group and Modi will be seeking the European country’s support to gain entry into the elite club of 48 nations.

NSG countries work together to monitor and control the export of materials or technology that can be used to create nuclear weapons. India has applied for membership but with China opposing its entry, it has its task cut out as all member countries have to agree on letting in a new member.

India is keen on an automatic exchange of information about individuals who fail to disclose their foreign assets to discourage stashing of ill-gotten wealth abroad.

India & Switzerland are talking on the issue of black money as part of negotiations for the double taxation avoidance agreement mandate.

War on black money was one of the promises that saw the BJP being voted to power and Modi, who has been accused of going soft on the issue, is keen on setting the record straight.

In under half a day, PM completes visit and emplanes for Washington D.C.