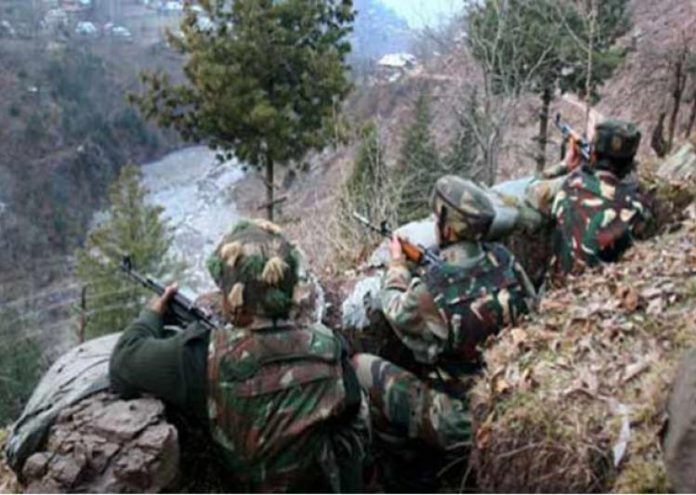 According to the Border Security Force official here, the Pakistani side at around 11.30 p.m. on Saturday resorted to unprovoked firing at S. M. Pura and Fathwal border outposts in Samba district.

They used small arms and automatics, the official said.

“The troops of 62 battalion of the BSF retaliated effectively. The firing exchanges continued till 12.15 a.m. on Sunday.”

“No casualty or damage has been reported from our side,” he said.