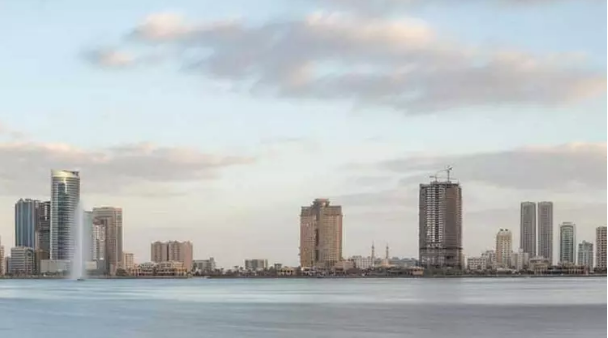 According to police officials, they received a call on Sunday night from a passerby who found the body, the Khaleej Times reported on Tuesday.

The body was fished out and sent for autopsy. The police said they could not figure out the reason of death as there were no signs of violence on the man's body.